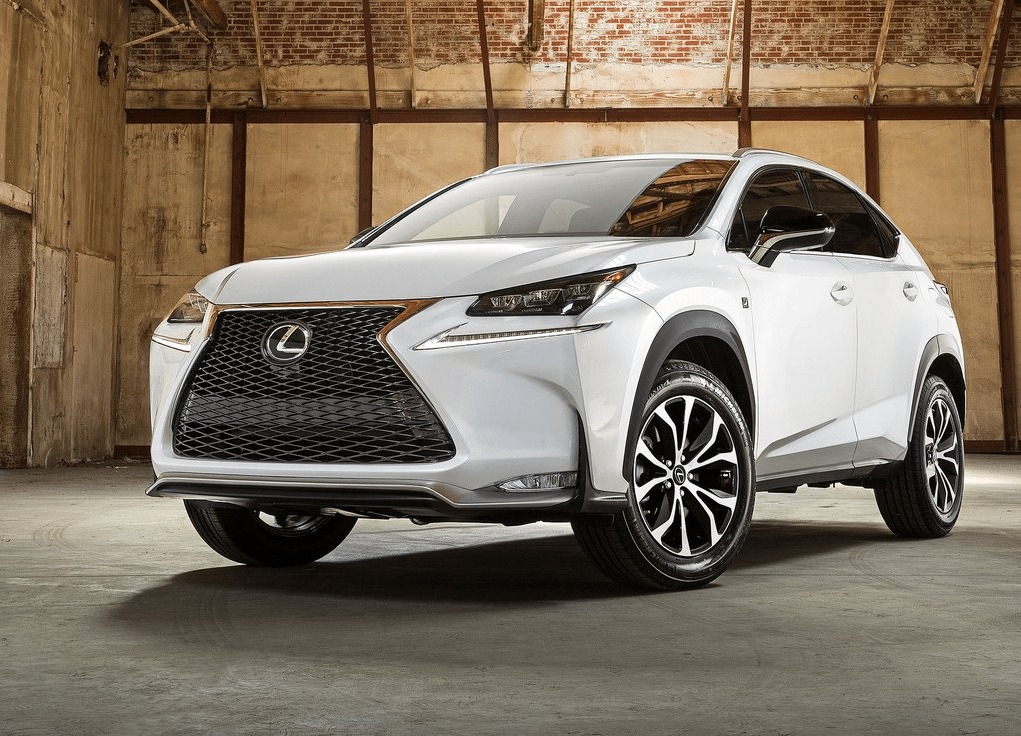 Canada’s top-selling brand in February was Ford, but the 9% drop at the Blue Oval – not nearly offset by a 138% Lincoln increase – combined with a 1% increase at FCA/Chrysler Canada for the six-pronged FCA lineup to grab the number one spot for the second consecutive month. Alfa Romeo, Chrysler, Dodge, Fiat, Jeep, and Ram combined for 18,711 sales, 3690 more than Ford and Lincoln.

Aside from Lincoln and Mini, Canada’s fastest-growing volume auto brands in February were Chrysler, GMC, Volkswagen, Nissan, and Toyota, all of which produced gains of at least 20%. On the flip side, Smart, Buick, Mitsubishi, Cadillac, Volvo, and Dodge all generated 15% (or worse) February declines.

Canada’s top premium brand in February was BMW, 23 sales ahead of Mercedes-Benz (when Sprinter vans are excluded.) Joining BMW and Mercedes-Benz with above-average Canadian improvements last month were Lincoln, Lexus, Acura, and Porsche.

January and February don’t typically account for much more than 10% of a year’s worth of Canadian auto sales. With winter bearing down on Canadians in a special way last month, it’s entirely possible that March and April figures could appear especially healthy if demand from the early portion of the year was hidden away by drifts and snow banks.

Don’t like to see automakers arranged alphabetically? Click column headers to sort automakers by February 2015 sales, year-over-year change, year-to-date totals, or any other order. Best seller lists for cars, trucks, and SUVs will be added in the next couple of weeks. In the coming days, GCBC will also publish a complete list of February 2015 YTD sales for every single vehicle line, a list which includes brand results. To find out what you can expect, you can see the 2014 year end version of that post here. You can always find historical monthly and yearly sales figures for any brand by clicking the brand name in the table below or by selecting a make (or model) at GCBC’s Sales Stats page.

Source: Automakers & Global Automakers Of Canada
Red font indicates declining year-over-year volume
* Does not include Lamborghini or Bentley
^ Excluding Sprinter: up 17.5% to 2295 in February; up 12.7% to 4449 YTD.