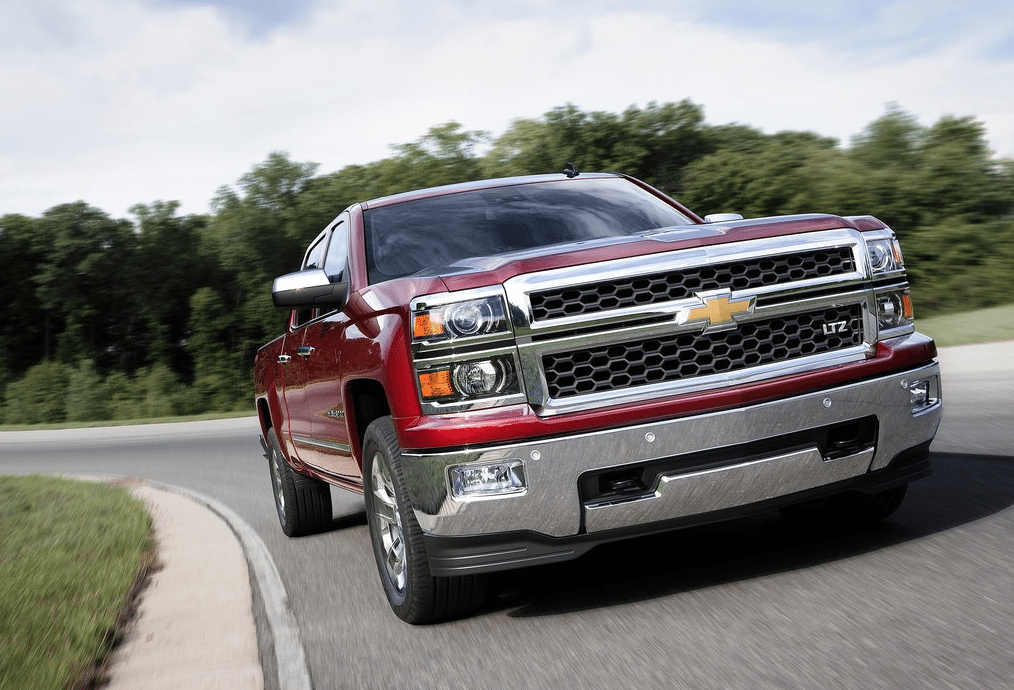 Canadian auto sales rose to record levels in calendar year 2014, a strong follow-up to a record-setting year in 2013.

In December, specifically, gains were propelled most especially by the Ford brand, sales of which jumped 40%. Chrysler, Buick, Lincoln, and Ram improvements were also signficant. The majority of automakers reported double-digit percentage increases.

December was not a typical month for the Canadian auto industry, not even in an atypical year. Honda isn’t normally the second-best-selling auto brand in Canada; Ram is not normally the fifth-ranked brand. Ford doesn’t normally post massive year-over-year improvements. Alfa Romeo doesn’t normally sell cars here. Scion can usually sell more than 138 cars. But as way of topping off a terrific year for the industry, this was an exciting one.

If you prefer not to see automakers listed alphabetically, click column headers to sort automakers by December 2014 sales, year-over-year change, year-end totals, or any other order. Best seller lists for cars, trucks, and SUVs will be added in the next couple of weeks. In the coming days, GCBC will also publish a complete list of 2014 year end sales for every single vehicle line, a list which includes brand results. To find out what you can expect, you can see the November version of that post here. You can always find historical monthly and yearly sales figures for any brand by clicking the brand name in the table below or by selecting a make (or model) at GCBC’s Sales Stats page.

Click column headers to sort by specific categories. Using the mobile version of GoodCarBadCar? Switch to the web version at the bottom of the page, at which point columns should be sortable.
December 2015 • November 2014 • December 2013 • Updated at 5:24 PM AT on 01.14.2015