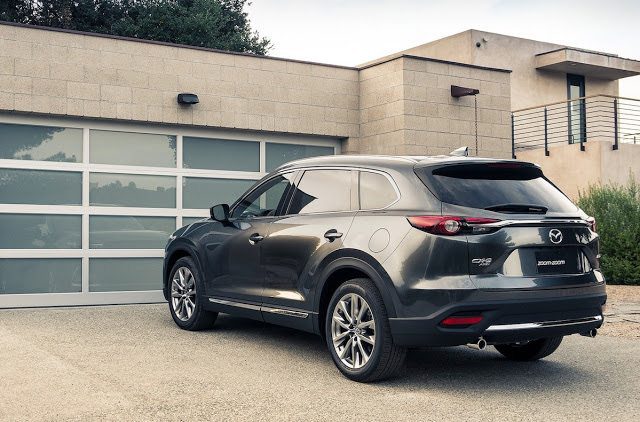 After Canadian auto sales decreased in August 2016, a second consecutive month of year-over-year decline, expectations for improved sales in September 2016 were low.

Yet so strong was the first half of 2016 that only harsh declines would prevent this year from being a fourth consecutive year of record sales in the Canadian auto industry. September’s decline was not harsh.

Among volume brands, the greatest losses in September were reported by Chrysler, Ram, Jeep, and Acura, although Chrysler is losing so much volume we can hardly call it a volume brand. Only 893 Chrysler-badged products were sold in September. 59% were minivans. Alfa Romeo, the discontinued Scion brand, and Fiat were the only brands to report even worse losses.

Take note: Chrysler, Ram, Jeep, Alfa Romeo, and Fiat are all brands that operate under the Fiat Chrysler Automobiles banner.

Canada’s top-selling manufacturer through the first-half of 2016, FCA now trails the Ford Motor Company by an astonishing 20,372 sales heading into the fourth-quarter, and with its best September results since 2008, General Motors is gaining on FCA, as well.

Total FCA sales plunged 18% in August. Remove those losses from the overall equation and the Canadian auto market didn’t fall 0.5%, it improved 2.3%.

On the other end of the equation the gains at Smart, Jaguar, Volvo, and Maserati were most notable. Among higher-volume brands, Audi and Kia both posted double-digit improvements. In all, 16 auto brands reported year-over-year improvements in September 2016.

Mercedes-Benz was Canada’s leading premium brand. The Ford F-Series, with an all-time monthly record of 15,659 sales, was both the best-selling pickup truck line and best-selling vehicle overall. Honda Civic sales fell 12%, but the Civic was still Canada’s best-selling car. The Ford Escape outsold the Toyota RAV4 for top SUV/crossover honours. The traditional Detroit Three combined to own 43% of the market. Passenger car market share plunged to 34%.

Don’t like to see automakers arranged alphabetically? Click column headers to sort automakers by September sales, year-over-year change, year-to-date totals, or any other order. Best seller lists for cars, trucks, and SUVs will be added in the next few hours. In the coming days, GCBC will also publish a complete list of year-to-date sales for every single vehicle line, a list which includes brand results. To find out what you can expect, you can see the 2015 year end version of that post here. You can always find historical monthly and yearly sales figures for any brand by clicking the brand name in the table below or by selecting a make (or model) at GCBC’s Sales Stats page. Mobile users can now thumb across the table for full-width access.

Click column headers to sort by specific categories. Using the mobile version of GoodCarBadCar? Switch to the web version at the bottom of the page, at which point columns should be sortable.
October 2016 • August 2016 • September 2015 • Updated at 4:59 PM AT on 10.03.2016