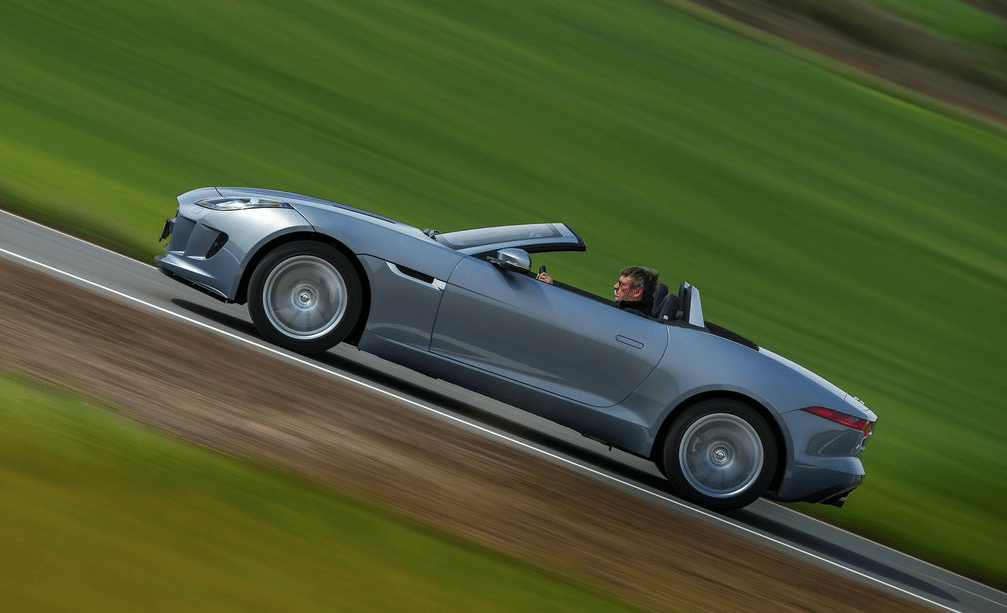 Industry-wide sales in Canada were only slightly better than level in March 2014, a slower end (percentage-wise) to a decent first quarter. March volume was 48% stronger than February’s results. In 2013, March marked a 52% improvement over February’s total.

According to Desrosiers Automotive Reports, passenger car sales slid 6% and accounted for just 42% of total sales. Everything that isn’t a car – a group which includes SUVs and crossovers and minivans and pickup trucks – were up 5%.

Leading all luxury brands in March 2014 was Mercedes-Benz, which outsold struggling BMW by more than 1000 units.

The Chrysler Group was Canada’s leading manufacturer for the third consecutive month, outselling Ford Canada by 2259 units; 7726 units year-to-date. Ford hasn’t actually led a month since November of last year, although the Ford brand itself is routinely Canada’s top-selling make.

Indeed, Ford’s own Blue Oval brand sold 21,895 new vehicles in March 2014, an 11% decrease, but still far more vehicles than any other brand managed. Aside from the big gains at Smart and Jaguar, rather low-volume manufacturers, Canada’s biggest auto brand gain was reported by Jeep, sales of which jumped 41%. On the flip side, Volkswagen’s struggles have now crossed the border from the U.S. into Canada, where sales slid 31% in March.

Don’t like to see automakers arranged alphabetically? Click column headers to sort automakers by March ranking, March 2014 sales, year-over-year change, year-to-date totals, or any other order. Best seller lists for cars, trucks, and SUVs will be added in the next couple of weeks. In the coming days, GCBC will also publish a complete list of March sales for every single vehicle line, a list which includes brand results. To find out what you can expect, you can see February’s version of that post here. You can always find historical monthly and yearly sales figures for any brand by clicking the brand name in the table below or by selecting a make (or model) at GCBC’s Sales Stats page.

Source: Automakers, Desrosiers, AIAMC & ANDC
Red font indicates declining year-over-year volume
* Does not include Lamborghini, nor as of yet, Bentley
^ Excluding Sprinter: down 1.2% to 3370 in March; up 6.8% to 7316 YTD.