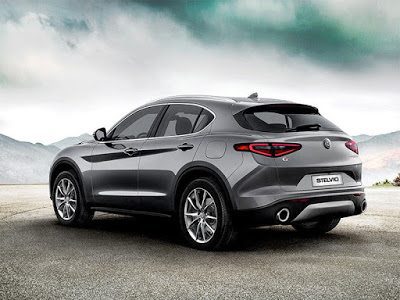 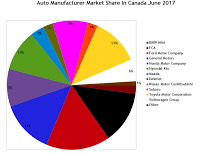 Ford continues to top the Canadian tables as their F-Series built on May’s successes to have its second consecutive best month in a row. Sales of Fords are up 7% on this point last year, as Ford go into the second half of 2017 on a high.


Vehicle sales remained buoyant in the Canadian market overall in June. Volkswagen Group saw an increase of over 25% on June 2016, with the Volkswagen brand and stablemate Audi both posting impressive figures. The former remains over 10% down on its annual performance compared with this time last year, but if trends continue we could see Volkswagen Group overtake itself for the first time in 2017.

Click column headers to sort by specific categories. Using the mobile version of GoodCarBadCar? Thumb across the table for full-width visibility or switch to the web version at the bottom of the page, at which point columns will be sortable.
May 2017 • June 2016