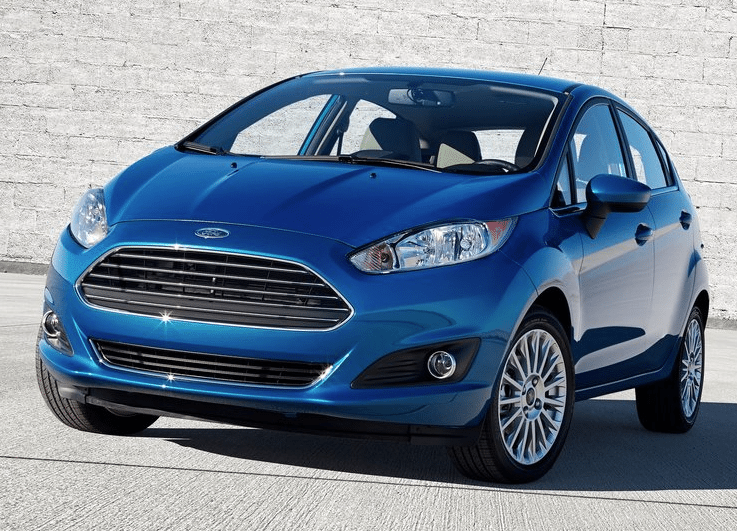 Although sales of their cars were down 50% and Dodge and Chrysler reported 10% and 30% losses, Chrysler Group sales in Canada shot up 22% in April 2014. Chrysler Canada has been a force of late, outselling all other manufacturers in January, February, and March of this year.

Honda Canada, builder of the country’s favourite car (in the country’s most populous province) continued to improve its monthly sales outputs with no small amount of help from the Civic. Granted, Civic sales – up 2% this year – were down 14% last month as Accord sales jumped 11% and Fit sales more than doubled.

Subaru sold more vehicles in Canada in April than in any month in history, topping 4000 units for the first time. Although sales of GM’s full-size pickup trucks fell 4.6% in April, sales at General Motors Canada improved 1.5% to more than 25,000 units. GM car sales rose 5.8% in Canada in April. Nissan Canada set an April sales record, thanks in no small part to the Rogue, which produced more than a quarter of the brand’s volume.

Ford Canada, however, overtook Chrysler in spite of its 2% year-over-year April decline and Chrysler’s surge. The gap, at just 122 units, was very small. Ford managed four extra sales per day during a month in which Chrysler dealers had very few Avengers and 200s to sell.

Chrysler Canada leads FoMoCo by 7604 units going into May. We have yet to hear from Ford with detailed figures for brands and models, but this post will be updated when we have those numbers. The traditional Detroit Three owned 44.7% of the Canadian market in April, well down from last April’s 45.8% market share.

Mercedes-Benz passenger cars and SUVs finished April 318 sales ahead of BMW for premium brand leadership. Audi, the third-ranked premium brand, was just 212 sales back of BMW.

This was a record high month for April auto sales in Canada, surpassing the previous April 2008 high. The continued strength of the Canadian market is incentive-fuelled, but that’s been the case for some time – automakers clearly feel they’re finding the necessary profits. April’s strength, in particular, may have been helped along by first quarter sales that were limited, to a small degree, by dreadful weather. Although Q1 sales were ahead of 2013’s Q1 pace, 2013’s record-setting year end totals didn’t reflect the fact that first quarter sales were below 2012’s pace, as were first quarter sales this year.


Don’t like to see automakers arranged alphabetically? Click column headers to sort automakers by April ranking, April 2014 sales, year-over-year change, year-to-date totals, or any other order. Best seller lists for cars, trucks, and SUVs will be added in the next couple of weeks. In the coming days, GCBC will also publish a complete list of April sales for every single vehicle line, a list which includes brand results. To find out what you can expect, you can see March’s year end version of that post here. You can always find historical monthly and yearly sales figures for any brand by clicking the brand name in the table below or by selecting a make (or model) at GCBC’s Sales Stats page.