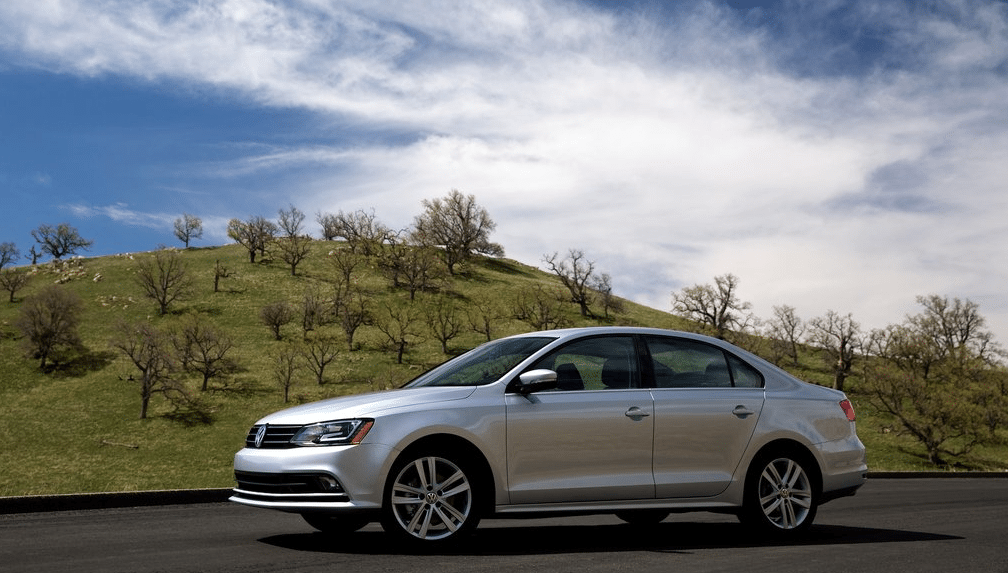 Canada’s auto industry once again overcame poor results from a Detroit-based manufacturer to post a collective improvement in total sales in June 2014.

New vehicle sales are up nearly 3% through the first six months of 2014 as automakers fight especially hard for pickup truck buyers and small car owners.

Chrysler Group/FCA lays claim to the crown of Canada’s top-selling manufacturer over the last six months, although the Ford Motor Company continues to sell vehicles through the number one brand, Ford. Chrysler’s group-wide 3% year-over-year gain was the 55th consecutive month in which their Canadian sales increased. Moreover, Ford Canada has been the top manufacturer in each of the last three months.

GM Canada’s decline appears to be the story of the day, over and above the strength of the Canadian auto industry as a whole. GM sales slid 15%, a loss of 3700 units, in a market which produced 2% gains. Notably, Hyundai-Kia outsold GM.

Toyota’s headlining brand finished the month 13,641 sales back of the Blue Oval despite slight growth from the brand’s light truck division. The company says Toyota car sales slid 1.3%. It is worth noting that June of 2014 had two fewer selling days than June did last year.

Volkswagen set a Canadian June sales record with 6226 sales. In other words, although the U.S. auto market is around nine times the size of Canada’s, Volkswagen’s sales in June were only 4.6 times stronger in the U.S. That speaks to two things: the weakness of VW in the U.S., and the strength of VW in Canada. Subaru handily outsells Volkswagen in the U.S; but even with record Canadian sales, they don’t do so in Canada. Subaru sold more vehicles in the first half of 2014 than in any first half in the company’s Canadian history.

Nissan’s Infiniti division reported its twelfth consecutive month of year-over-year growth. Altogether, Nissan Canada was up 27% to 11,320 units. Never before has Nissan Canada sold this many vehicles. The Micra has been a major contributor, with 929 June sales. Mazda posted gains with the 3, 5, 6, MX-5, CX-5, and CX-9 for a brand-wide 14% improvement.

For every car (ILX, TSX, TL, RLX) sold by Acura in June, the company sold more than two MDXs and RDXs. Acura passenger car sales were down 42%. At parent brand Honda, from which emanates Canada’s best-selling car, the Civic, car sales jumped 18% in June. The GAC says Honda sold 6461 Civics in June, a 12% increase. Hyundai sales, meanwhile, have fallen in seven of the last nine months, while partner Kia reported just their second year-over-year decrease of the year.

Don’t like to see automakers arranged alphabetically? Click column headers to sort automakers by June ranking, June 2014 sales, year-over-year change, year-to-date totals, or any other order. Best seller lists for cars, trucks, and SUVs will be added in the next couple of weeks. In the coming days, GCBC will also publish a complete list of June sales for every single vehicle line, a list which includes brand results. To find out what you can expect, you can see May’s version of that post here. You can always find historical monthly and yearly sales figures for any brand by clicking the brand name in the table below or by selecting a make (or model) at GCBC’s Sales Stats page. GCBC published the U.S. version of this post yesterday.

Source: Automakers, Desrosiers, AIAMC & ANDC
^ Does not include Lamborghini, nor as of yet, Bentley. As for the latter, we no longer receive sales figures, only estimates.
^ Excluding Sprinter: up 5.8% to 3200 in June; up 7.5% to 16,367 YTD.
This post was corrected at 4:49 on the original day of publish with Mitsubishi numbers and again on 07.14.14 in order to show that Ford sales slid 2.4% through the first half, rather than increased 2.4%.

Early numbers suggest Mercedes-Benz led all premium brands in June, but its lead over BMW was a slim 314 units, and we do not yet know how many of the vehicles Mercedes-Benz sold were Sprinter commercial vans. (Update: BMW ended the month 42 sales up on Sprinter-less Benz. Mercedes-Benz leads BMW by 1060 units through six months. Audi is 4046 sales back of BMW.)

Volvo reported its highest monthly sales total since May of last year. Audi has now sold more than 2000 vehicles in each of the last four months, having done so only three times in all of 2011, 2012, and 2013. Land Rover is on pace for nearly 6400 Canadian sales in 2014, almost as many as their three-year totals were last decade. Jaguar sales slipped slightly in June, but that was the brand’s first deline since December 2012.

Porsche reported their best ever monthly sales as the Macan did not bring down the Cayenne’s total for the second straight month. (It has done so quite dramatically south of the border.) Porsche generated 63% of their Canadian June sales with the Macan and Cayenne; another 17% with the third-best-selling 911.