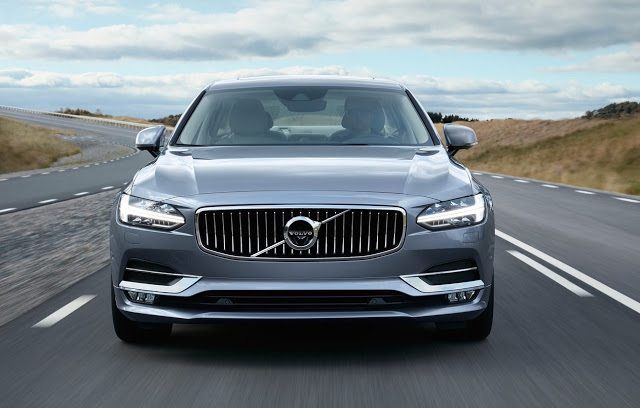 Canadian auto sales surged 6% in the first-half of 2016, climbing to a record of nearly 1 million units between January and June. With fuel prices low and money cheap and automakers willing to bolster demand via incentives, there’s little reason to believe that, as the U.S. market slowed in the last three months, Canadian auto sales volume will begin to decline.

As automakers reported their Canadian July and seven-month tallies throughout the afternoon of August 3, however, we saw that July was in fact going to be a month of decline. Huge results from the Ford Motor Company, which regained its position as Canada’s top-selling automaker, were counteracted by a sharp decline at Fiat Chrysler Automobiles, where a new methodology was employed to count sales.

Sales of Canada’s best-selling car, the Honda Civic, slid 16%, bringing Honda Canada down 4%. Brands which surged ahead of the market’s average pace in the first-half of 2016 – Nissan, Mitsubishi, Scion, Smart, Jeep – posted year-over-year declines in July.

Don’t like to see automakers arranged alphabetically? Click column headers to sort automakers by July sales, year-over-year change, year-to-date totals, or any other order. Best seller lists for cars, trucks, and SUVs will be added in the next few hours. In the coming days, GCBC will also publish a complete list of year-to-date sales for every single vehicle line, a list which includes brand results. To find out what you can expect, you can see the 2015 year end version of that post here. You can always find historical monthly and yearly sales figures for any brand by clicking the brand name in the table below or by selecting a make (or model) at GCBC’s Sales Stats page. Mobile users can now thumb across the table for full-width access.

Source: Automakers, Desrosiers, Global Automakers Of Canada & ANDC
Red font indicates declining year-over-year volume
* Does not include Lamborghini or Bentley
^ Excluding Sprinter/Metris: up 11.1% to 3413 in July; up 6.3% to 23,962 YTD.