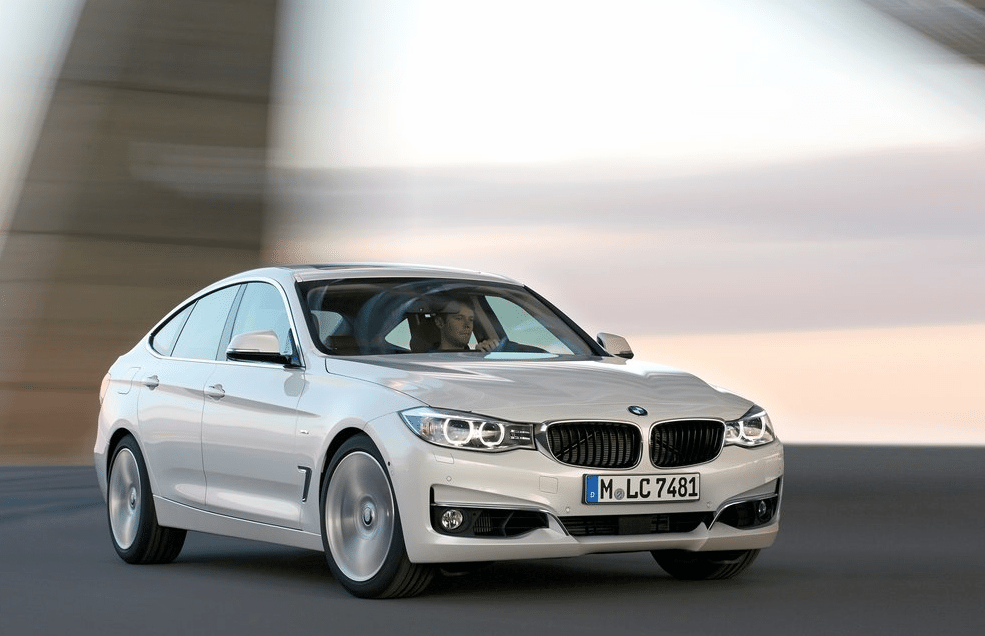 Canadians registered more than 177,000 new vehicles in July 2014, the third-highest-volume months of 2014 but an extraordinarily productive month for the height of summer. Over the last five years, there have typically been fewer than 150,000 new vehicle sales in Canada during the month of July.

Chrysler Canada reported that, through the first seven months of 2014, they’ve managed to stay atop the leaderboard as Canada’s best-selling automobile seller. Sales at the company’s five brands were higher in July 2014 than during any July in the company’s history.

For the fourth consecutive month, however, Ford Canada (Ford and Lincoln) outsold the Chrysler/FCA family of brands. And after a slow start to the year, Ford and Lincoln combined for a 15% year-over-year increase in July 2014.

General Motors reported a 15% volume loss in June 2014 but followed that up with a 25% gain in July as all four GM brands reported significant increases. GM ranks first among automobile sellers in the United States; third in Canada.

Honda’s Acura division posted anticipated losses in July, but the Honda brand itself was powered forward by 7049 Civic sales. Car sales at Toyota’s namesake brand slid slightly, but the light truck division was up 7% as RAV4 sales jumped 12%. Hyundai Canada reported their first year-over-year increase since April, but their Kia partner was down sharply in July. Kia Canada’s July volume hasn’t been this low since 2010.

As Volkswagen of America struggles to sell their cars, Volkswagen Canada wildly outperformed the Canadian market in July 2014, surging 51% beyond July 2013’s sales total. July was the first full month of availability for the Mk7 Golf, and sales shot up to 1623 units, a 49% year-over-year improvement and the highest monthly Golf sales total since June 2010. VW’s Porsche SUV (and sports car) brand posted a massive Macan-fuelled increase in July. Porsche gleaned 68% of its sales from the Macan and its slightly-better-selling brother, the Cayenne.

Nissan Canada’s knack for selling entry-level Micra in May and June appears not to have been a fluke. Nissan sales jumped 43% in July 2014. Subaru Canada reported 296 sales of their Impreza-based WRX and WRX STi, small additions in the brand’s overall 3590-unit July.

BMW was Canada’s top-selling premium auto brand in July 2014. Scion’s 34% loss was worst among all automakers; Kia’s 17% decline was worst among volume brands. Jeep’s 58% improvement was bettered only by three much smaller brands: Buick, Porsche, and Maserati.

Click column headers to sort automakers by July ranking, rather than alphabetically, or by July 2014 sales, year-over-year change, year-to-date totals, or any other order. Best seller lists for cars, trucks, and SUVs will be added in the next couple of weeks. In the coming days, GCBC will also publish a complete list of July sales for every single vehicle line, a list which includes brand results. To find out what you can expect, you can see June’s version of that post here. You can always find historical monthly and yearly sales figures for any brand by clicking the brand name in the table below or by selecting a make (or model) at GCBC’s Sales Stats page.

Source: Automakers & AIAMC
Red font indicates declining year-over-year volume
* Does not include Lamborghini or Bentley
^ Excluding Sprinter: down 5.9% to 2430 in July; up 5.6% to 18,797 YTD.