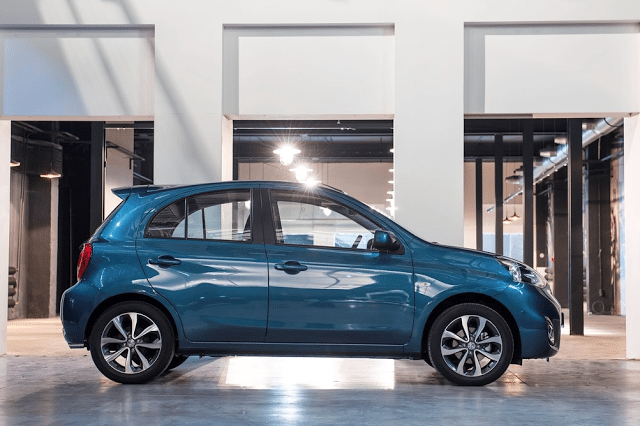 Canadians registered more new vehicles in the 2015 calendar year than at any point in the auto industry’s history. But the tail end of 2015 wasn’t quite so kind to the industry. Sales in December fell 2%, and car sales were plunging in the latter half of the year. Indeed, SUVs and crossovers were generating more sales than cars.

January is a very low-volume month for the industry in Canada. Only 5% of the new vehicles sold in Canada last year left dealers in January. Nevertheless, we will look to January to spot new trends, to see whether end-of-2015 trends will be set in stone, and to see if streaks can continue.

If there was such a trend visible in January, it was rude health. Canadian auto sales rose to the second-highest January level ever. Not since 2002 have there been more new vehicles sold in the month of January. Sales increased by nearly 10,000 units thanks to big gains from volume brands such as Honda, Jeep, GMC, and Chevrolet.

medianet_width=’468′; medianet_height= ’60’; medianet_crid=’481536334′;
Pickup truck sales jumped by more than a fifth to form 23% of the market as passenger car volume slid 4%. Fiat Chrysler Automobiles, the top-selling manufacturer in Canada in 2015, topped the charts at the beginning of 2016 with a 1519-unit margin of victory over Ford Canada. Ford’s F-Series continued as Canada’s best-selling vehicle line, accounting for 53% of Ford MoCo’s Canadian sales last month. Pickup trucks and Jeep produced two-thirds of FCA’s January output.

To what extent the increase in sales would be partially credited to Americans who are taking advantage of the low loonie we do not know. Many affordable vehicles have lower MSRPs in Canada than they do in the U.S. Pair those prices to the USD advantage and throw in the desire of Canadian dealers to maintain the high levels of volume to which they’ve become accustomed and you have a situation ripe for cross-border auto shopping.

Don’t like to see automakers arranged alphabetically? Click column headers to sort automakers by January sales, year-over-year change, year-to-date totals, or any other order. Best seller lists for cars, trucks, and SUVs will be added in the next couple of weeks. In the coming days, GCBC will also publish a complete list of year-to-date sales for every single vehicle line, a list which includes brand results. To find out what you can expect, you can see the 2015 year end version of that post here. You can always find historical monthly and yearly sales figures for any brand by clicking the brand name in the table below or by selecting a make (or model) at GCBC’s Sales Stats page.