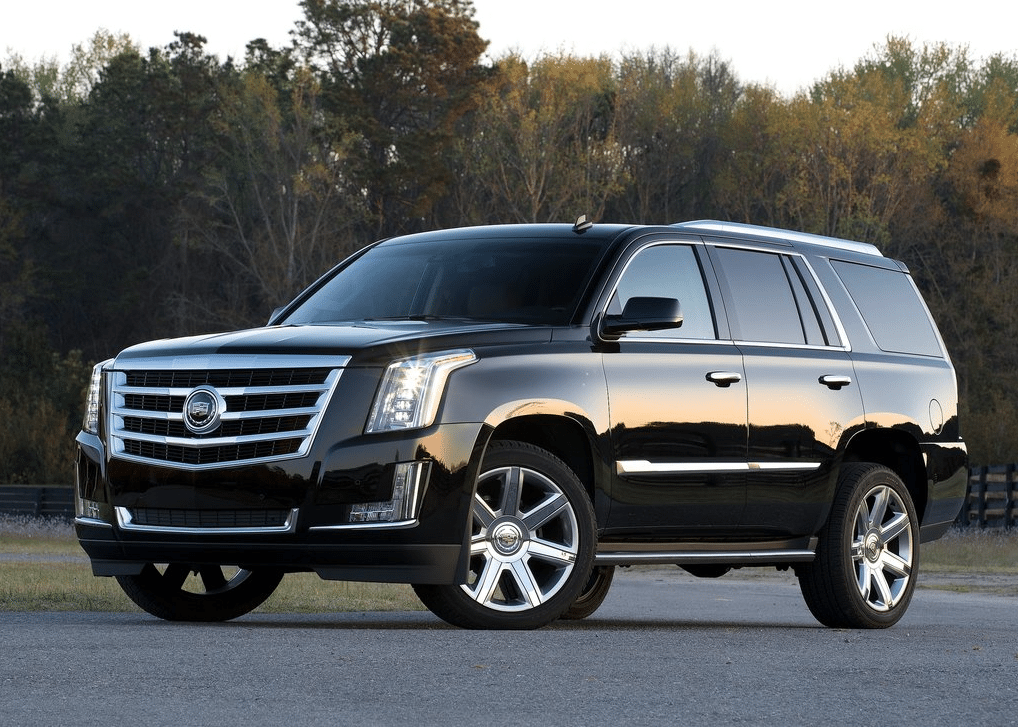 Canadian auto sales shot up to record highs in 2014, but the market’s ability to set a new record in 2015 depends little on the traditionally slow month that is January.

Chrysler Group sales moved up 2% as on strong Chrysler, Jeep, and Ram growth. General Motors was up 2% thanks to growth from all four of the manufacturer’s brands. Ford Motor Company, Canada’s top-selling manufacturer in 2014, filled in the void between the pair, beginning the year with a 3472-unit deficit.

Lexus’ 39% improvement was tops among auto brands in Canada in January 2014, though nearly matched by Chrysler. Among high-volume brands, Nissan’s 15% jump was best. A large number of auto brands did report declining January volume, however, with Fiat volume being more than chopped in half and Smart, Lincoln, Jaguar, Mitsubishi, and Volvo all tumbling more than 15%.

Ford was Canada’s best-selling auto brand, 4163 units ahead of Toyota. Hyundai ranked third, and Chevrolet was way down in seventh place. The top-selling luxury brand was Mercedes-Benz, 311 sales ahead of BMW.

Don’t like to see automakers arranged alphabetically? Click column headers to sort automakers by January 2015 sales, year-over-year change, year-to-date totals, or any other order. Best seller lists for cars, trucks, and SUVs will be added in the next couple of weeks. In the coming days, GCBC will also publish a complete list of Janaury 2015 sales for every single vehicle line, a list which includes brand results. To find out what you can expect, you can see 2014’s final version of that post here. You can always find historical monthly and yearly sales figures for any brand by clicking the brand name in the table below or by selecting a make (or model) at GCBC’s Sales Stats page.

Click column headers to sort by specific categories. Using the mobile version of GoodCarBadCar? Switch to the web version at the bottom of the page, at which point columns should be sortable.
February 2015 • December 2014 • January 2014 • Updated at 6:52 PM AT on 02.12.2015

Source: Automakers, Desrosiers, AIAMC & ANDC
Red font indicates declining year-over-year volume
* Does not include Lamborghini or Bentley
^ Excluding Sprinter: up 8.1% to 2154 in January.