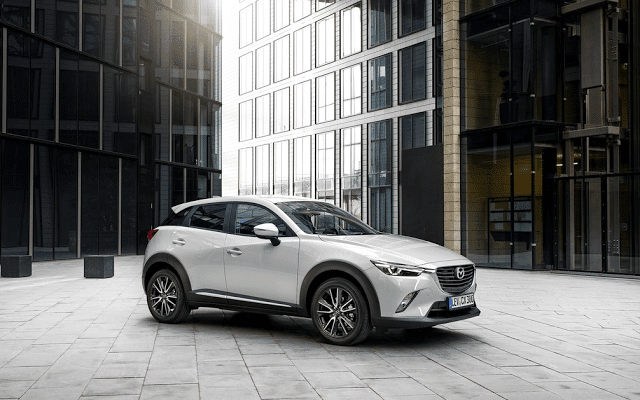 Canada’s fastest-growing automaker in August was Volvo. Other lower-volume brands – Cadillac and Mini – posted gains of 52% and 38%, respectively. Mercedes-Benz, not only Canada’s top-selling luxury brand but also an increasingly high-volume contender, was up 30%. Among mainstream brands, Chevrolet’s 12% gain was best.

On the flip side, Smart tumbled 76% as the Fortwo undergoes a replacement phase. Fiat, Buick, Kia, Ram, and Jaguar all posted double-digit percentage losses.

Don’t like to see automakers arranged alphabetically? Click column headers to sort automakers by August sales, year-over-year change, year-to-date totals, or any other order. Best seller lists for cars, trucks, and SUVs will be added in the next couple of weeks. In the coming days, GCBC will also publish a complete list of year-to-date sales for every single vehicle line, a list which includes brand results. To find out what you can expect, you can see the July version of that post here. You can always find historical monthly and yearly sales figures for any brand by clicking the brand name in the table below or by selecting a make (or model) at GCBC’s Sales Stats page.

Source: Automakers, Desrosiers, Global Automakers Of Canada & ANDC
Red font indicates declining year-over-year volume
* Does not include Lamborghini or Bentley
^ Excluding Sprinter: up 30.5% to 3283 in August; up 21.2% to 25,824 YTD.