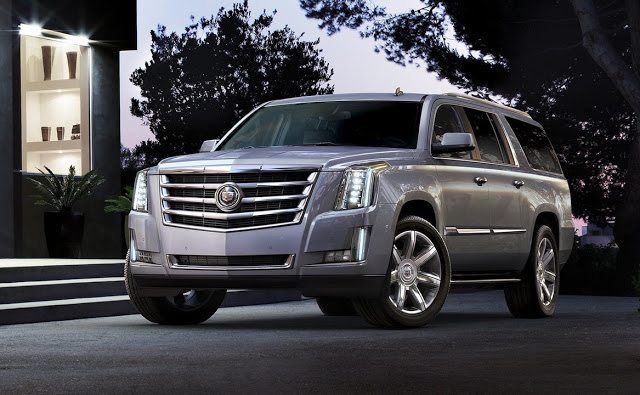 Heading into the final one-sixth of 2016, the Canadian auto industry was ahead of 2015’s record sales pace, but only just. Auto sales throughout the second-half — in four consecutive months between July and October — were historically strong but south of last year’s exceptional achievements.

The degree to which November 2016’s results would differ from those we’ve seen since July largely revolved around the degree to which automakers were willing to lure customers with incentives: 0% financing, attractive lease offers, and pickup truck discounts.

Smart was the fastest-growing brand, although Buick, up 54%, was the fastest-growing volume auto brand. Mercedes-Benz was the top premium brand. General Motors was Canada’s best-selling manufacturerA 37% jump to 11,273 sales made the Ford F-Series Canada’s best-selling vehicle, as epr the norm. The Ford Escape led all utility vehicles; the Honda Civic was tops among passenger cars despite a 9% drop.

Car sales overall fell 3% despite an overall surge in demand for new vehicles.

Don’t like to see automakers arranged alphabetically? Click column headers to sort automakers by November sales, year-over-year change, year-to-date totals, or any other order. Best seller lists for cars, trucks, and SUVs will be added in the next few hours. In the coming days, GCBC will also publish a complete list of year-to-date sales for every single vehicle line, a list which includes brand results. To find out what you can expect, you can see the 2015 year end version of that post here. You can always find historical monthly and yearly sales figures for any brand by clicking the brand name in the table below or by selecting a make (or model) at GCBC’s Sales Stats page. Mobile users can now thumb across the table for full-width access.

Click column headers to sort by specific categories. Using the mobile version of GoodCarBadCar? Switch to the web version at the bottom of the page, at which point columns should be sortable.
December 2016 • October 2016 • November 2015 • Updated at 8:43 PM on 12.03.2016