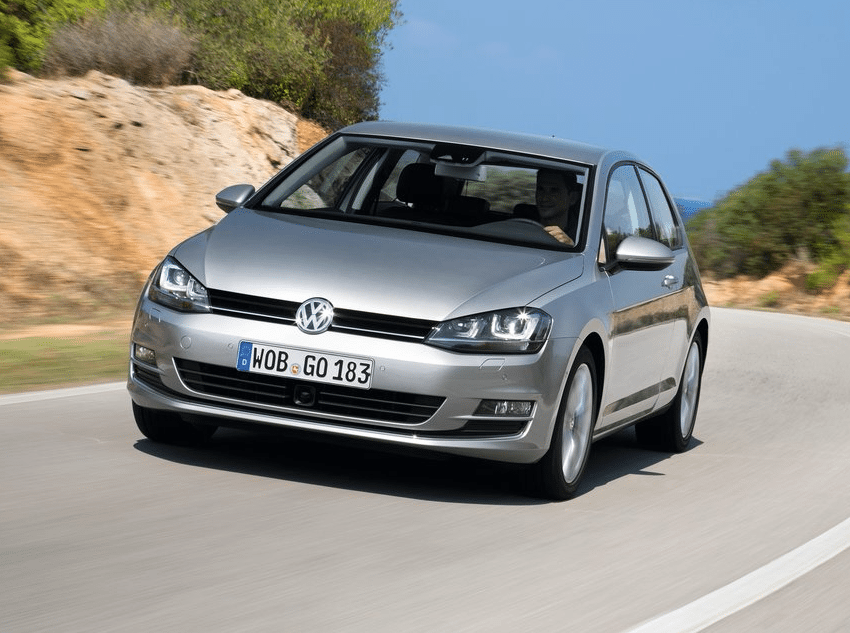 Canadians bought and leased more new vehicles during the 2013 calendar year than in any other year in history. Will 2014 get off to a record-breaking start? Remember, the early part of 2013 wasn’t indicative of what would become a record-breaking year for Canadian auto sales.

A huge drop in Chrysler brand sales had little impact on the overall now-Netherlands-based Chrysler family in Canada in January 2014. Fiat, Dodge, Jeep, and Ram all posted increases; big ones in some cases.

Ford Canada, meanwhile, suffered a sharp 10% drop, enough for the Chrysler Group to outsell FoMoCo by more than 3000 units.

Subtract GM from the industry’s collective equation and, rather than a slight 0.4% year-over-year increase, the market would thus grow 3.8%. Subtract GM and Ford, which admittedly account for 27% of the market, shows a 7.2% gain for all other manufacturers.

But, January was just one month. Moreover, it was January, the lowest-volume month for Canadian auto sales in each of the last five years. Indeed, in 2013, January attracted only 5.5% of the calendar year’s new vehicle customers.

More details after the table.

Don’t like to see automakers arranged alphabetically? Click column headers to sort automakers by January ranking, January 2013 sales, year-over-year change, or any other order. Best seller lists for cars, trucks, and SUVs will be added later this month. Shortly thereafter, GCBC will also publish a complete list of January sales for every single vehicle line, a list which includes brand results. To find out what you can expect, you can see December’s year end version of that post here. You can always find historical monthly and yearly sales figures for any brand by clicking the brand name in the table below or by selecting a make (or model) at GCBC’s Sales Stats page.

Click column headers to sort by specific categories. Using the mobile version of GoodCarBadCar? Switch to the web version at the bottom of the page, at which point columns should be sortable.
February 2014 – December 2013 – January 2013
Updated at 2:24 PM AT on 02.07.2014

Porsche’s parent company, Volkswagen, sold just 373 Golfs, yet with 1891 Jetta sales, the VW brand increased. Honda Civic sales growth came to a halt in December but started up again in January as the most popular car in Canada brought in 49% of Honda brand volume.

Toyota Canada continued to see Scion sales fall, but little matter, the headline brand was up 12% as RAV4 volume more than tripled. Kia reported its first year-over-year increase in more than a year. Mercedes-Benz led all premium brands, outselling Acura and Lexus (combined) with relative ease.