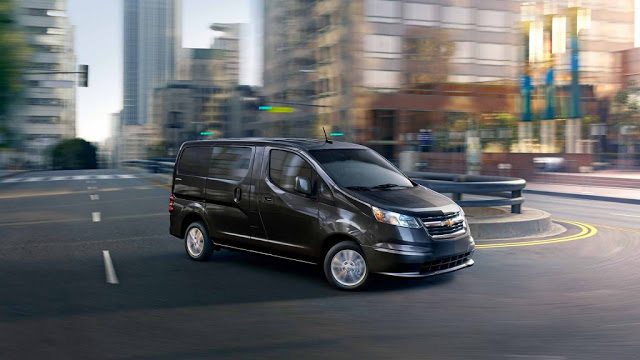 On the other side of the equation, Canadian sales of the Chevrolet Express, Ford Transit, Ford Transit Connect, Nissan NV200, and Ram ProMaster jumped 27%.

In the mixed-bag results, the Ford Transit was Canada’s top-selling commercial van overall. Ford’s Transit Connect led all small commercial vans. A trio of Fords combined to produce 43% of Canada’s commercial van volume in the first two-thirds of 2016.