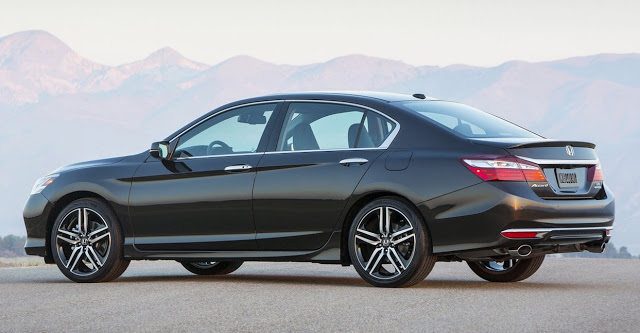 Canada’s best-selling midsize car reported a modest year-over-year sales increase in August 2016 to further strengthen its status as the king of the shrinking Canadian midsize hill. Toyota Camry volume is down 3% this year, but more than 1400 were sold in August, 300 more midsize cars than the next-best-selling Hyundai Sonata managed.

Not all candidates for the intermediate sedan buyer’s attention are crumbling. Newly launched for 2016, the Chevrolet Malibu is up 11% so far this year, though August volume tumbled 43% compared with August 2015.

The Malibu is likely to post a five-year annual sales high by year’s end, though sales will be down roughly 44% compared with 2006.