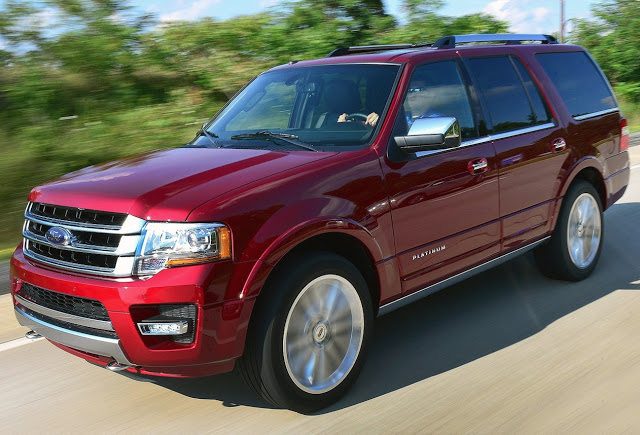 Canadian sales of full-size volume brand SUVs exploded yet again in August 2015 despite a market-wide downturn. The Ford Expedition’s high-volume August – a 392% year-over-year increase produced 551 sales – propelled the Expedition into a strong first-place position in the category.

Of course, the Expedition, sales of which include both regular and long-wheelbase versions, is but one Ford that must take the fight to a quartet of GM SUVs. Combined, that GM quartet not only outsold the Expedition in August, but also earned two-thirds of the category’s sales in the first two-thirds of 2016.

Nissan’s Armada posted the category’s worst year-over-year decline in August, but an all-new Armada based on the global Nissan Patrol (and the Infiniti QX80) is arriving now.