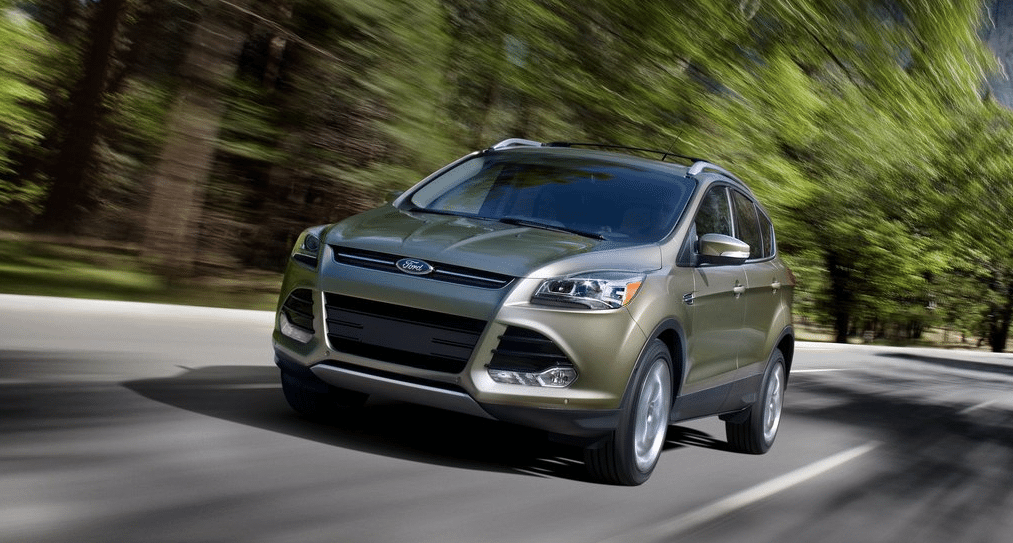 With a very different take on how to approach buyers who don’t want three rows of anti-minivan mommy crossover, Jeep’s Wrangler attracted 2564 buyers in Canada in August, the fourth consecutive month in which Wrangler volume has climbed beyond the 2500-unit mark. (Jeep was selling fewer than 2100 Wranglers per month during that period in 2013.)

The Wrangler ranks seventh overall among SUVs and crossovers in Canada, just 276 units behind its stablemate, the Dodge Journey, in year-to-date terms.
In between those two extremes are numerous high-riding small utility vehicles, from the increasingly popular Nissan Rogue to the aging GM twins from Chevrolet and GMC, the Equinox and Terrain. Jeep also sold 2038 Cherokees and more than 1100 Compasses and Patriots in August.

In addition to Ford’s 5081 Escapes, Lincoln sold 358 MKCs. The MKC is an Escape offshoot, and it accounted for nearly half of Lincoln’s Canadian volume last month.