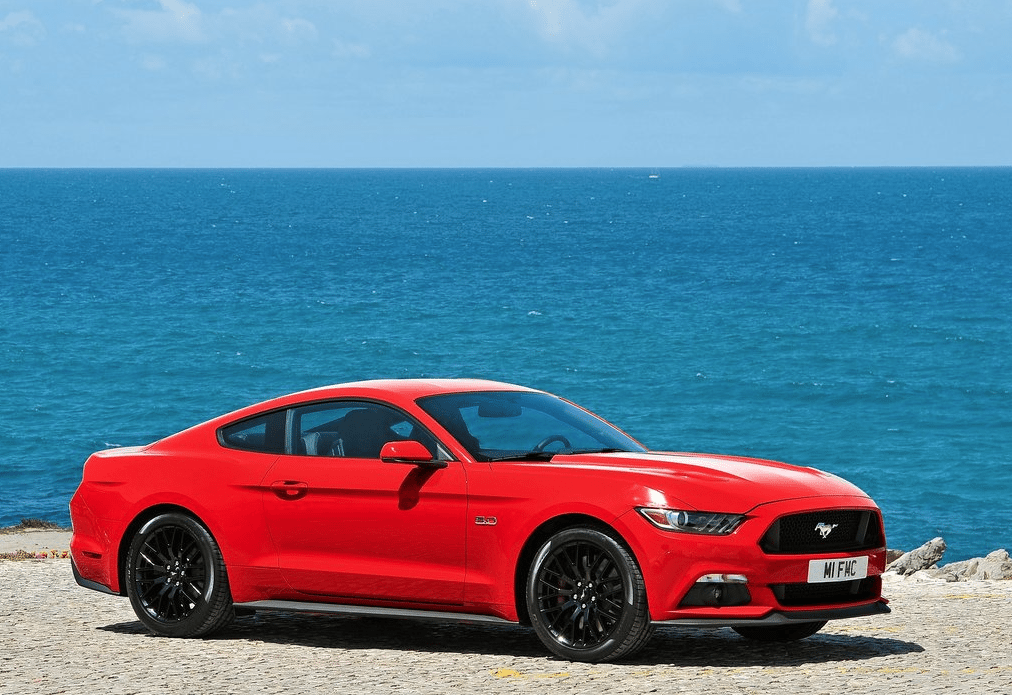 In the lead-up to the Ford Mustang’s arrival in sixth-gen form this fall, August 2014 sales of the Chevrolet Camaro jumped 69%. Indeed, Camaro sales are up 35% so far this year.

Yet Ford sold more than twice as many Mustangs as Chevrolet sold Camaros in August; more Mustangs than Camaros and Dodge Challengers combined so far this year.

Not for the first time, the Jaguar F-Type outsold all its small European rivals in August 2014. Porsche’s Boxster and Cayman, when combined, easily outperformed the Jag, not to mention the Audi TT, disappointing BMW Z4, and the Mercedes-Benz SLK.

Although the 2-Series has the sporting credibility, BMW Canada sells 4.5 copies of the broader 4-Series range for every single 2-Series sale.

In addition to the 518 Boxsters, 911s, Caymans, Panameras, Macans, and Cayennes sold by Porsche Canada in August, the company reported its first three Canadian deliveres of the jaw-dropped 918 Spyder. It’s a keeper.