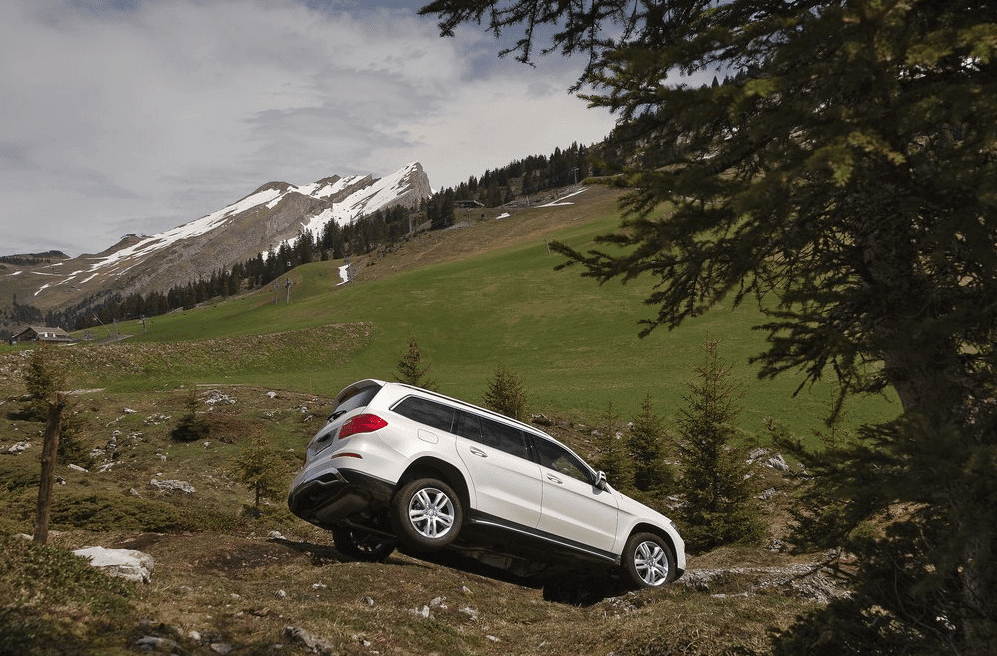 The August 2014 GL sales total contined to be extraordinarily high, however, as the GL outsold the whole Escalade, the Range Rover, and the Lexus LX570 combined.

The GL competes for market share in a showroom full of other utility vehicles. Mercedes-Benz sold 14 upper-crust G-Wagens in August in addition to 321 GLKs and 509 MLs. (The GLA is arriving now from Europe.) In addition to the 97 Escalades sold last month, Cadillac sold 344 SRXs. That is all.

Through the first two-thirds of 2014, Cadillac’s car story in Canada has been very different compared with its performance south of the border: Canadian Cadillac cars are up 18%. But August was a poor month, as the ATS, CTS, ELR, and XTS combined for a 6% decline.