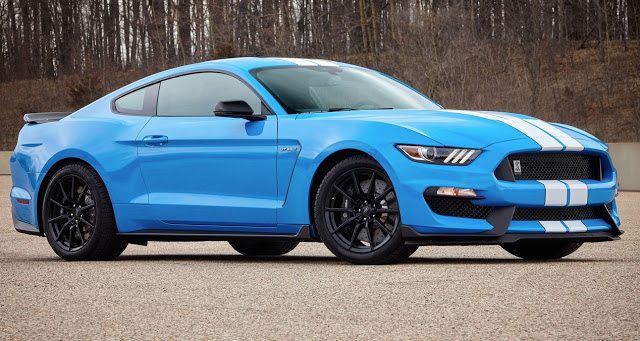 Is the Civic catchable? Sure, it’s only May now, but it’s probably not catchable. Honda Canada takes serious its mission to top the leaderboard at the worst of times. But with the Canadian auto industry booming – April was the highest-volume month ever – and the Civic still freshly released as an all-new tenth-gen model, Honda will not surrender its best-selling title in 2016.

In fact, in April, the Civic was also the best-selling car in America. The arrival of the new coupe bodystyle isn’t hurting.

Despite the market’s rude health, Canadian car sales fell 8% in April 2016. Precisely half the best-selling cars sold less often this April than in April 2015. Rather obviously, the other half – Civic, Corolla, Accent, Golf, Forte, Impreza, Mustang, Soul, Verano, Yaris – improved upon their April 2015 totals, none more so than the Ford Mustang, which jumped 67% into 14th place.

Historical monthly and yearly sales figures for any of these best-selling cars can always be accessed through the dropdown menu at GCBC’s Sales Stats page, and for those not viewing the mobile version of this site, near the top right of this page, as well. GoodCarBadCar has already published the list of Canada’s best-selling trucks in April and will shortly publish a list of Canada’s most popular SUVs and crossovers.