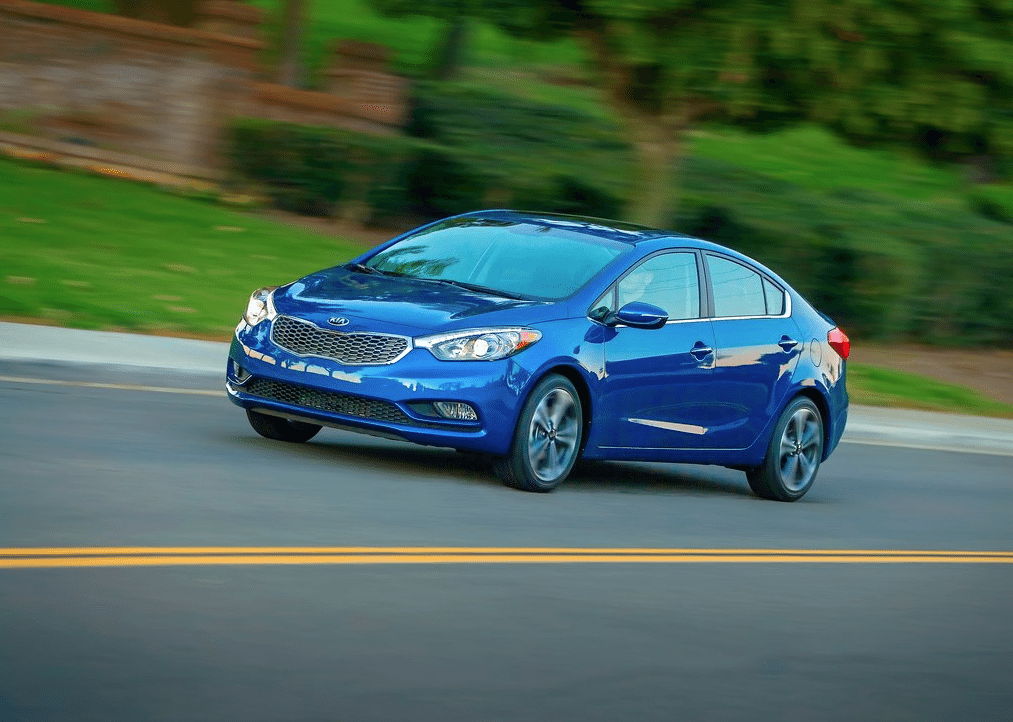 Honda’s Civic, Canada’s best-selling car in each of the last 17 years, got off to a slow start in 2015 but is now just 6% off last year’s first-third pace.

Canada’s best-selling midsize car in April ranked a distant tenth, 3750 sales back of the Civic. That car, the Camry, led a raft of midsize cars in the second half of this month’s 20 best-selling cars list. The Chrysler 200, Ford Fusion, Honda Accord, Chevrolet Malibu, and Hyundai Sonata filled in the five spots behind the class-leading Camry.

Historical monthly and yearly sales figures for any of these best-selling cars can always be accessed through the dropdown menu at GCBC’s Sales Stats page, and for those not viewing the mobile version of this site, near the top right of this page, as well. GoodCarBadCar has already published the list of Canada’s best-selling trucks and will shortly publish the list of the best-selling SUVs in April, links for which you’ll find below.