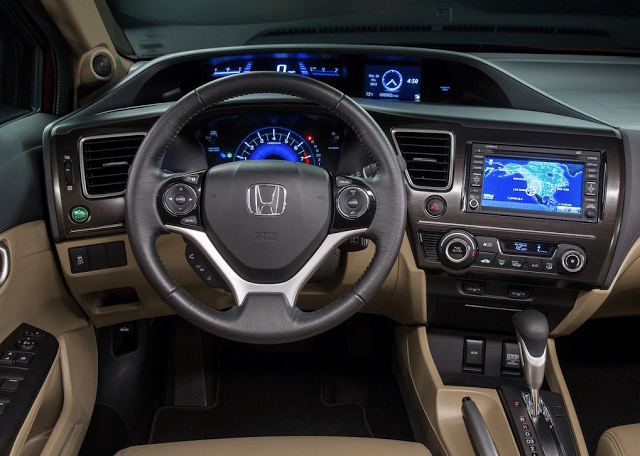 As Canadian passenger car volume continued its downhill migration in August 2015, Canadian sales of pickup trucks grew at twice the rate of the overall industry and SUV/crossover volume grew by 18%.
With sales of utility vehicles and cars at nearly the same level in August, the only thing separating the two categories are definitions. A few true crossovers – vehicles which could easily be considered SUVs or cars – switching places makes the difference, and provides an opportunity to conclude that SUVs and crossovers actually outsold cars in Canada last month. 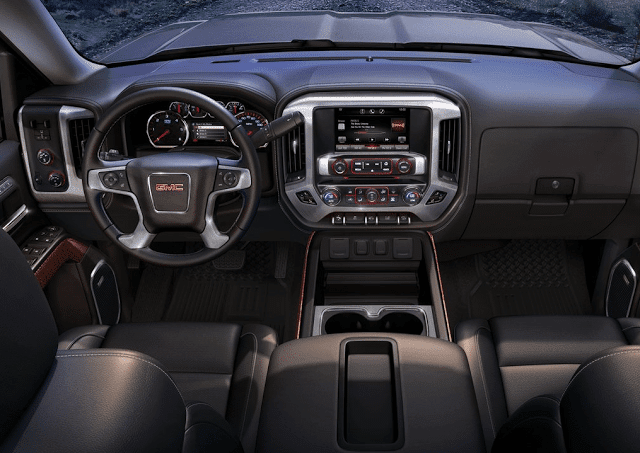 In total, 272 different vehicle nameplates have generated (reported) Canadian sales figures through the first eight months of 2015. With assistance from Global Automakers Of Canada, this is the seventh month for which we’re able to display figures for the Porsche 918 Spyder, Volkswagen Golf GTI, and Subaru Impreza WRX/STi.

Reminder: these are year-to-date sales rankings, but you can sort vehicles by August 2015 volume by clicking the August 2015 column header, or you can rank vehicles by improvements or declines using the % columns. Or, most importantly, you can list automakers together by selecting the Vehicle column header. 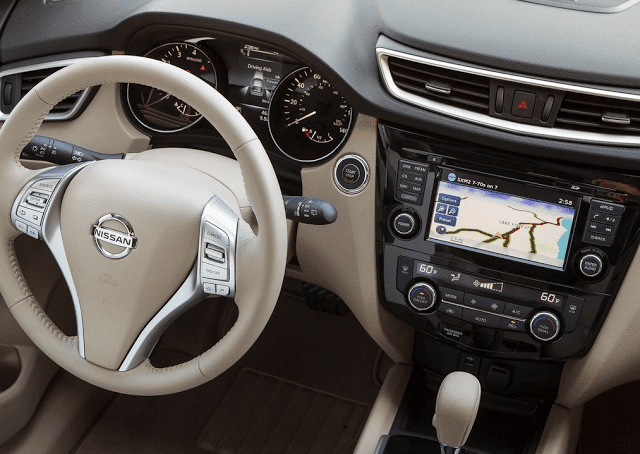 There are visible brand results, so when you sort the table by vehicle names to showcase, for example, all BMWs together, you’ll also see the BMW brand’s total. Manufacturers are shown in bold to differentiate makes and models. At any time, click the Rank column to return to the original format. If you’re on a mobile device, you may need to choose the full version of the site (at the bottom of the page) in order to use the sortable function.

Source: Automakers & Global Automakers Of Canada & ANDC
* Italicized unranked lines are nothing more than available breakdowns, already included in the model’s total, not in addition to the model’s total.
² Total Prius Family sales: up 8% to 685 in August; up 6% to 5166 YTD.
³ Total Santa Fe sales: down 27% to 2074 in August; up 2% to 22,568 YTD.
† Mini Cooper includes sales of the Hardtop, Convertible, Clubman, Coupe, Roadster, and Paceman.
‡ Total Genesis sales: down 49% to 168 in August; down 20% to 1803 YTD.
¤ Automakers release sales figures for the E-Class and CLS-Class together and the Passat and CC together.
º Land Cruiser is a commercial vehicle in Canada. Audi’s A4 sales data includes sales of the Allroad.
Sales data for brands such as Bentley, Ferrari, Lamborghini, and Rolls-Royce are unfortunately not broken down by model. estimates say sales for those brands in the first eight months of of 2015 were 94, 144, 80, and 51, respectively. Total Maserati volume is reported, but not by specific models. It is believed that Tesla sold 1132 copies of their Model S during the first seven months of 2015.