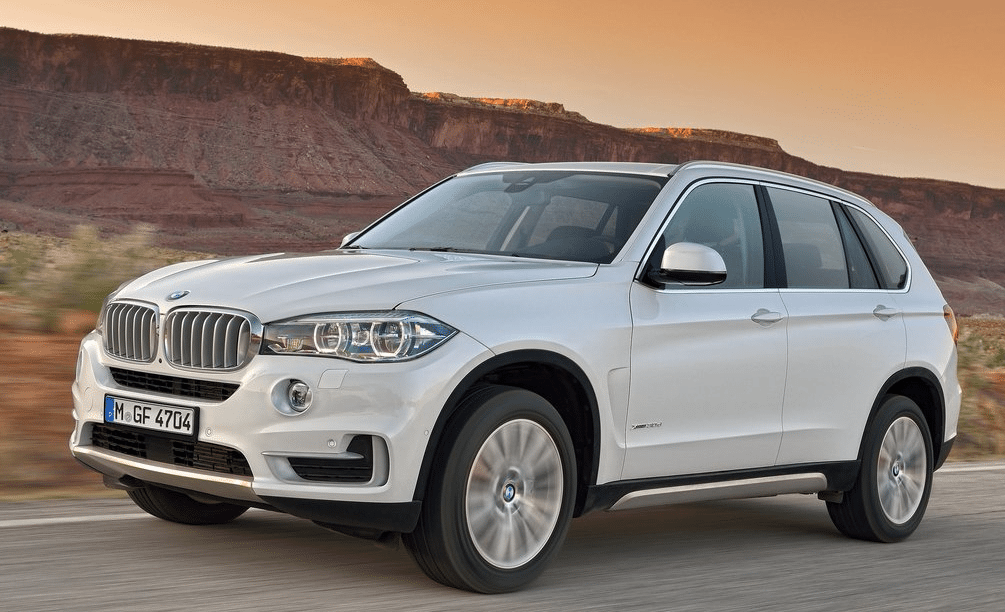 Canada’s automobile industry got off to a good start in 2014 after the first month of 2013 had actually been a slow beginning in a record year.

SUVs and crossovers, on the other hand, 84 nameplates in all, combined for a 16% year-over-year increase compared to the performance of 85 SUV/CUV nameplates in January 2013. 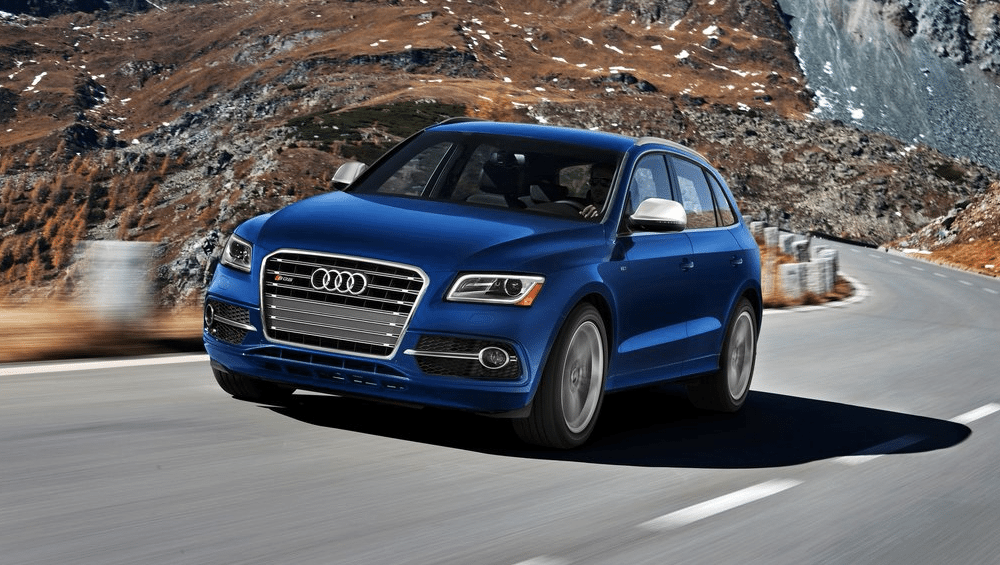 BMW led all premium brands with 951 sales from its four X models, a 58% gain. Mercedes-Benz was the only premium brand to sell fewer SUVs/CUVs in January 2014 than one year earlier, but that 39-unit loss didn’t stop Mercedes-Benz Canada from reporting its best January ever.

The leading premium SUV, the 20th-ranked X5, was closely followed by the Audi Q5 and Lexus RX in 21st and 22nd spots. The RX relied on its hybrid version for 12% of the nameplate’s sales. 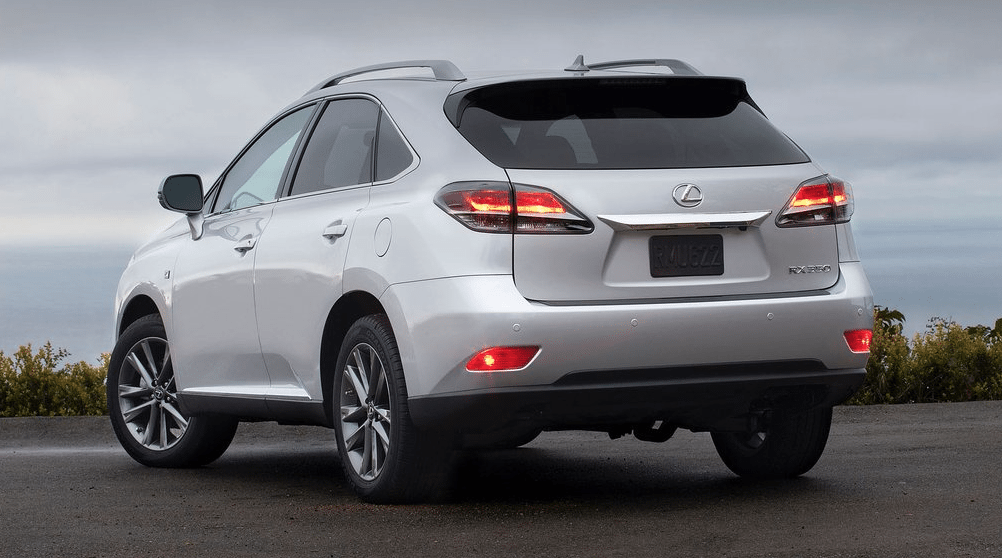 There were exciting improvements introduced in October’s rankings of vehicle sales. Prior year figures now include the actual numbers from last year, not just the percentage increases/decreases from last year. As a result, we now include vehicles like the Hyundai Veracruz and Jeep Liberty, nameplates which collected sales in January 2013 but not during January 2014. At any time, click the Rank column to return to the original format. If you’re on a mobile device, you may need to choose the full version of the site (at the bottom of the page) in order to use the sortable function.

Reminder: these are January 2014 rankings, but you can rank SUVs and crossovers by improvements or declines using the % columns. Or, most importantly, you can list automakers together by selecting the SUV/Crossover column header.

Source: Automakers & ANDC
Red font indicates year-over-year declining sales
* Italicized unranked lines are nothing more than available breakdowns, already included in the model’s total, not in addition to the model’s total.
³ Total Santa Fe sales: down 9.9% to 1539
º Land Cruiser is a commercial vehicle in Canada.
^ Escalade here does not include sales of the EXT, which is shown with pickup trucks.
Rather than listing the 500L with the Mini Paceman and Countryman in these SUV/crossover rankings, it’s with cars in large part because it is not available with all-wheel-drive. The placement of numerous crossovers often prompts disagreement, but consider the vehicle type’s name: crossover. By its very definition, it crosses over from one category into another. The very act of calling, for example, the Toyota Venza a car or a utility vehicle requires ignorance of the fact that the Venza (or Outback, Crosstour, Encore, Countryman, 500L) is a square peg that can’t be squeezed through a round hole.
This post was updated at 1:10 PM on 04.14.2014 to add 9 sales to the 4Runner’s tally, and thus the overall total, as well.