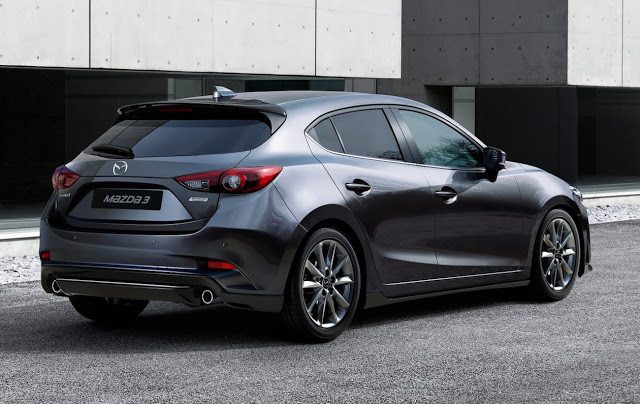 The Hyundai Elantra unseated the Honda Civic as Canada’s best-selling car in July 2016.

But only temporarily. The Civic, Canada’s best-selling car in each of the last 18 years, is 7432 sales ahead of the Elantra in Honda Canada’s quest to make 2016 the 19th consecutive year on top.

Some of the harshest declines belong to some of the most popular cars. The Mazda 3, Chevrolet Cruze, and Volkswagen Jetta combined for 58,100 sales in 2015’s first seven months, but only 43,353 one year later.

Passenger car sales are a weak spot overall for the booming Canadian auto industry. Canada-wide new vehicle volume was down 2.5% in July 2016, but sales of minivans, pickup trucks, and SUVs/crossovers all increased.

Aside from the car market’s 11% drop, Canadian new vehicle volume was up 2.6% in July, year-over-year.

Reminder: these are 2016 year-to-date rankings, but you can sort cars by July 2016 volume by clicking the July 2016 column header, or you can rank them by improvements or declines using the % columns.

Source: Automakers & Global Automakers Of Canada & ANDC
* Italicized unranked lines are nothing more than available breakdowns, already included in the model’s total, not in addition to the model’s total.
² Total Prius Family sales: up 4.9% to 4699 YTD; down 0.7% to 719 in July.
† Mini Cooper includes sales of the Hardtop, Convertible, Clubman, Coupe, Roadster, and Paceman.
‡ Total Genesis sales: down 13.5% to 1415 YTD, down 14.4% to 190 in July.
¤ Automakers release sales figures for the E-Class and CLS-Class and the Passat and CC together. (July’s Passat breakdown, sourced by ANDC, is not confirmed by Volkswagen.)
º Audi’s A4 sales data includes sales of the Allroad. We’ve acquired Maserati figures by model, but only for the month of June and July – the blank spaces for other months do not indicate that there were no Maseratis sold in the previous six months of 2016 or the first seven months of 2015.
Sales data for brands such as Bentley, Ferrari, Lamborghini, and Rolls-Royce are unfortunately not broken down by model. estimates say sales for those brands in 2016’s first seven months were 48, 126, 100, and 49 units, respectively. It is believed that Tesla sold 806 copies of their Model S during the first six months of 2016.