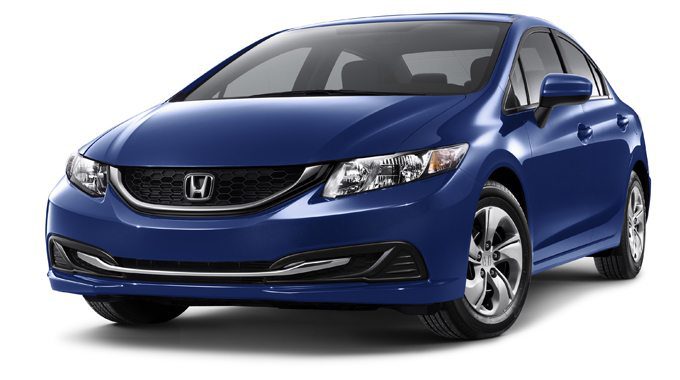 The Honda Civic was Canada’s best-selling car in 2014, the 17th consecutive year that Honda has topped the Canadian passenger car sales leaderboard with the Civic.