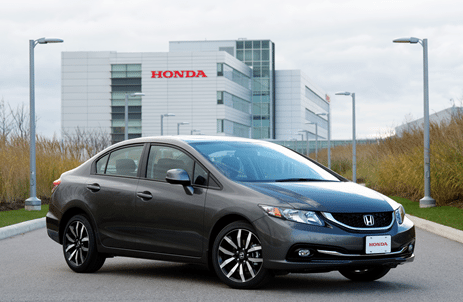 Before you worry that GoodCarBadCar’s best seller lists have met an overheated dryer, fret not. This is a preview. It didn’t shrink. All the Canadian numbers aren’t in yet. This list will be expanded to include 20 more cars in a few days.

But what we know we shall share. And we do know which cars topped the Canadian leaderboard in 2013.

For the sixteenth consecutive year, Canada’s best-selling car in 2013 was the Honda Civic. At the halfway point, the Civic trailed the Hyundai Elantra. But Civic volume began rising in June, and until December’s dramatic 49% decline, didn’t stop climbing. In the end, Honda’s Civic outsold the Hyundai Elantra by 9303 units. The gap between the top two was 14,012-units strong in 2012. 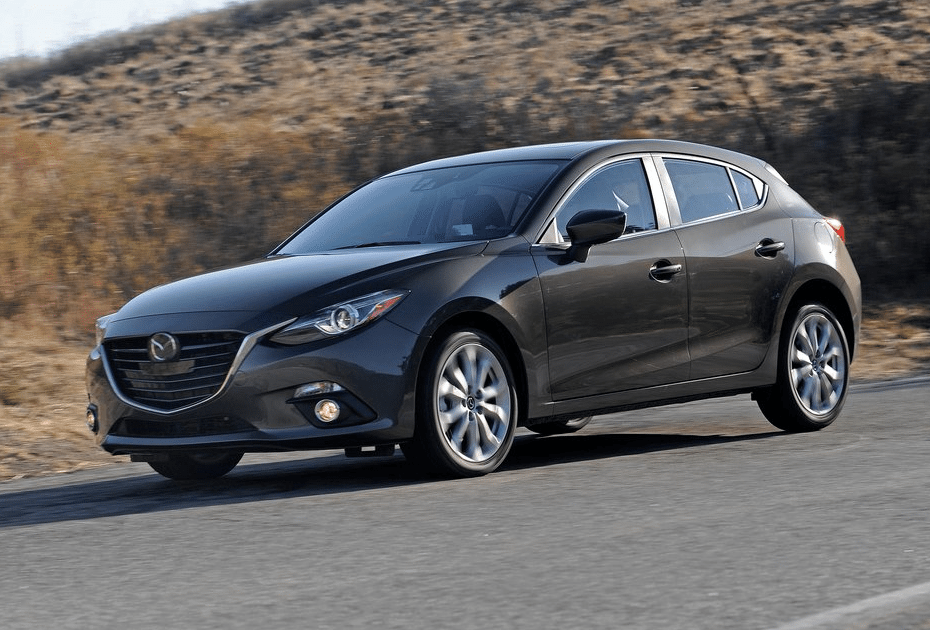 The third ranked Toyota Corolla enjoyed a 9% year-over-year Canadian sales increase in 2013, the best Corolla sales year since 2009, when 53,933 were sold. (Elantra sales reached a record level.) The Mazda 3 was Canada’s second-best-selling car in 2010, and though sales are rebounding with help from a clear-out of the 2013s and the arrival of the very impressive 2014 3, Mazda sold 9851 fewer 3s this year than in 2008, when the overall new vehicle market was smaller.

Finally, the fifth-ranked Chevrolet Cruze stayed ahead of the Volkswagen Jetta with a strong fourth quarter. Cruze volume was up 7% over the final three months of 2013.

There’s much more to come in terms of Canadian year end sales data. The list of America’s 25 best-selling cars was published last Friday.

Historical monthly and yearly sales figures for any of these best-selling cars can always be accessed through the dropdown menu at GCBC’s Sales Stats page, and for those not viewing the mobile version of this site, near the top right of this page, as well. GoodCarBadCar has already published the list of Canada’s best-selling trucks and will be publishing December-specific and best-selling SUV lists soon, too.