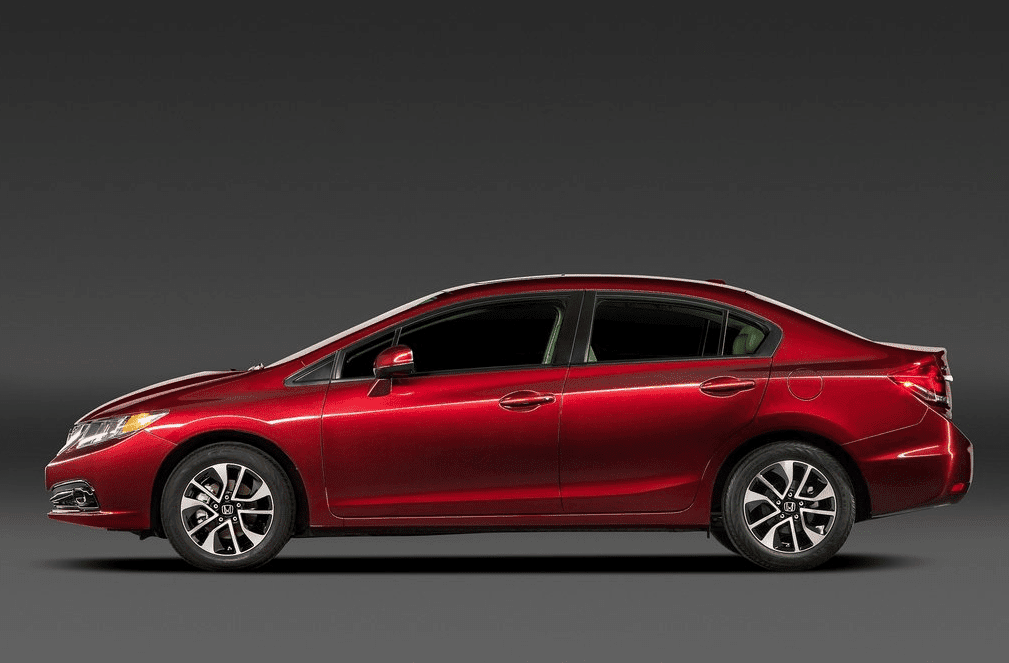 The Honda Civic crowded in on the Ram P/U’s normal second place with a 10% year-over-year sales increase last month, knocking the Ram (up 4.5% to 6714 units) into third, well ahead of the fourth-ranked vehicle (and top-selling utility vehicle), the Ford Escape.

Compared with September 2013’s list of Canada’s 30 best-selling vehicles, the Kia Rio, BMW 3-Series, Nissan Versa, Toyota Camry, and Kia Sorento have been knocked off in favour of the Jeep Cherokee, Volkswagen Golf, Nissan Sentra, Hyundai Sonata, and Ford Explorer. Compared with the previous version of this list from August of this year, the Jeep Grand Cherokee and Kia Rio are gone; the Ford Explorer and Nissan Sentra are in.

We’ve already published September lists for the 20 best-selling cars, 20 best-selling SUVs and crossovers, and complete figures for every pickup truck, links to which you’ll find above. Throwing all those vehicles into one group results in this list of the 30 best-selling vehicles overall. We end up with four pickup trucks, one minivan, 13 cars, and 12 utility vehicles.