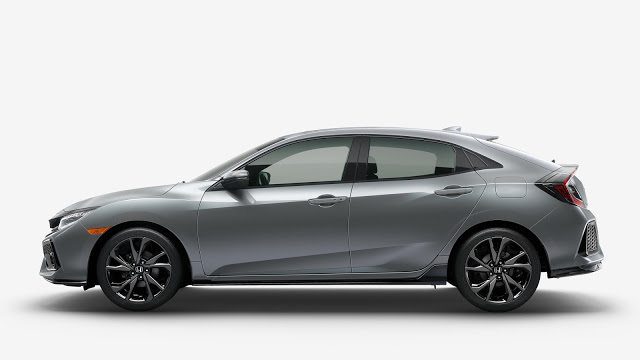 Despite a 12% year-over-year sales drop, the Ford F-Series was still Canada’s best-selling vehicle line in October 2016, and by a wide margin.

Unusually, however, the Honda Civic — and not the Ram P/U — was Canada’s second-best-selling vehicle in October. On an annual basis, the Civic hasn’t ranked second overall since 2010.

Compared with last October’s edition of this top 30 post, the Kia Soul, Kia Sorento, Subaru Forester, Hyundai Sonata, and Ford Edge have all stepped in, taking the place of the Honda Accord, Toyota Camry, Jeep Wrangler, Toyota Tacoma, and Honda HR-V.

We’ve already published October lists for the 20 best-selling cars, 20 best-selling SUVs and crossovers, and complete figures for every pickup truck, links to which you’ll find above. Throwing all those vehicles into one group results in this list of the 30 best-selling vehicles overall. We end up with four pickup trucks, one minivan, 11 cars, and 14 utility vehicles.