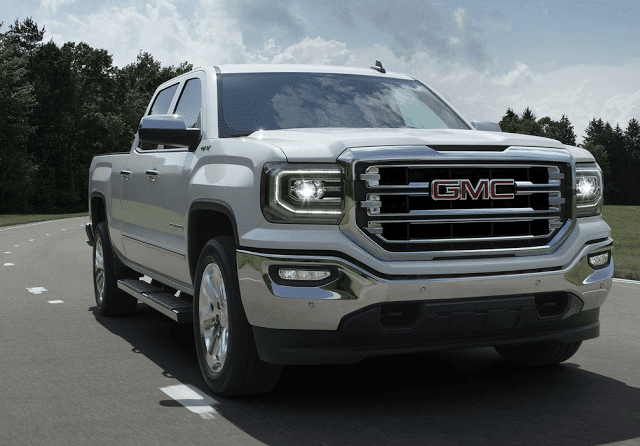 Canada’s 30 best-selling vehicles generated 57% of the Canadian auto industry’s October 2015 sales volume, with the top-selling vehicle, Ford’s F-Series, bringing in six out of every ten new owners on its own.

One of Canada’s 30 best-selling vehicles wasn’t even on sale a year ago, nor at the beginning of this year for that matter. The Honda HR-V outsold the surging Toyota Tacoma, the all-new Hyundai Tucson, and high-volume nameplates like the Volkswagen Golf, Toyota Camry, and Jeep Wrangler.

Compared with October of last year, the HR-V joins the Camry, Wrangler, Tacoma, Tucson, and Ford Explorer as replacements for vehicles knocked out of the top 30: Grand Cherokee, Sentra, Sorento, Fit, Edge, and 200.

We’ve already published October lists for the 20 best-selling cars, 20 best-selling SUVs and crossovers, and complete figures for every pickup truck, links to which you’ll find below. Throwing all those vehicles into one group results in this list of the 30 best-selling vehicles overall. We end up with five pickup trucks, one minivan, 11 cars, and 13 utility vehicles.