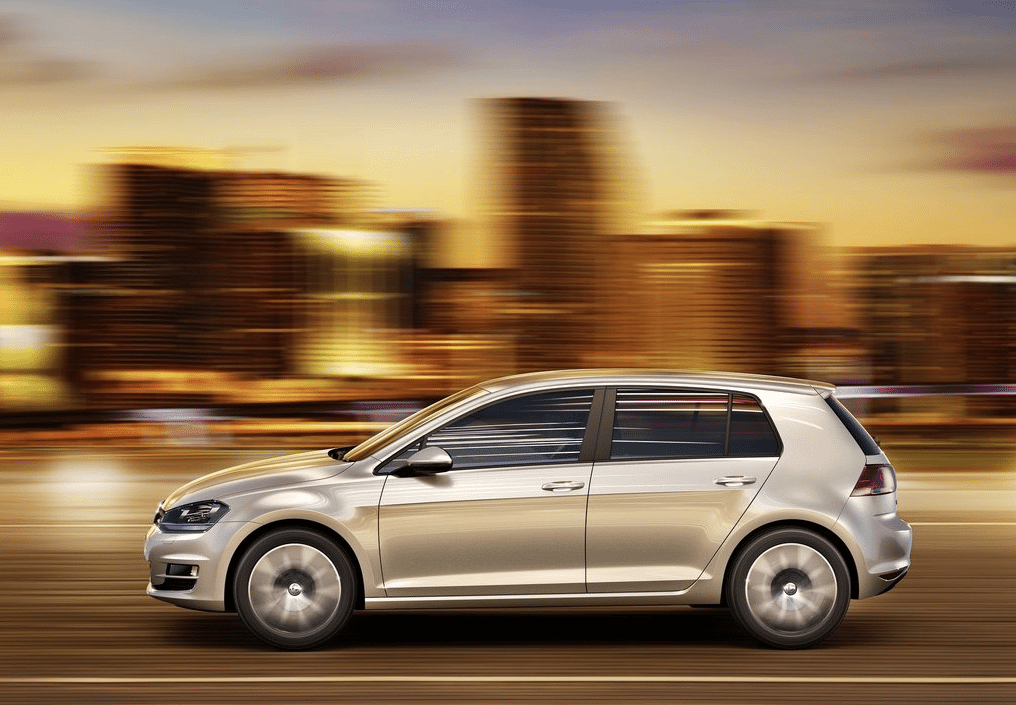 In generating 44% of the sales of the best-selling auto brand in Canada, the Ford F-Series was by far and away the best-selling vehicle line in Canada in October 2014. October marked the F-Series’ 61st consecutive month on top of the leaderboard.

Ram’s truck lineup accounted for 30% of Chrysler Group sales as the automaker’s car sales rose 34% to 3414 units and their SUVs and crossovers shot up 33%.

The third-best-selling vehicle in Canada is Canada’s best-selling car, the Honda Civic. Civic sales fell sharply from October 2013’s rather high 6852 units, but at 5917 units, the Civic outsold the fourth-ranked vehicle (Ford’s Escape, Canada’s top SUV/crossover) by 1349 units and the second-ranked car by 1850.

We’ve already published October lists for the 20 best-selling cars, 20 best-selling SUVs and crossovers, and complete figures for every pickup truck, links to which you’ll find below. Throwing all those vehicles into one group results in this list of the 30 best-selling vehicles overall. We end up with four pickup trucks, one minivan, 13 cars, and 12 utility vehicles.

Compared with October 2013’s version of this list, the Jeep Grand Cherokee, Kia Sorento, Honda Fit, Volkswagen Golf, Chrysler 200, and Jeep Cherokee knocked off the GMC Terrain, Kia Rio, Jeep Wrangler, Toyota Camry, Nissan Versa, and Hyundai Sonata. In comparison with the September 2014 version of this list, changes include the departures of the Ford Explorer, Ford Fusion, Hyundai Sonata, and Jeep Wrangler, which were replaced by the Grand Cherokee, Sorento, Fit, and 200.