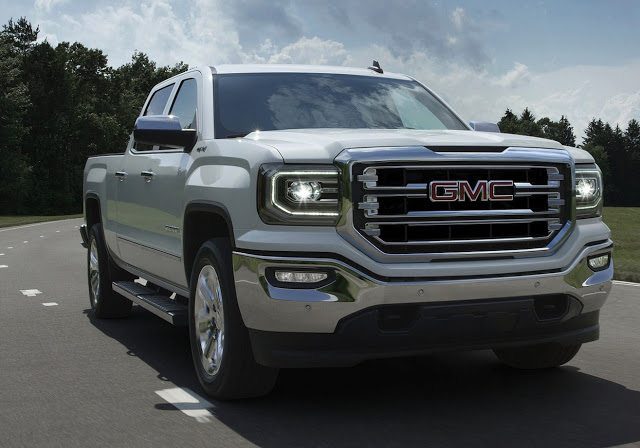 A 9% drop from the Honda Civic, typically Canada’s third-best-selling car, opened up an opportunity for the GMC Sierra to land a podium position in November 2016. The Sierra ranked third on this list of Canada’s 30 best-selling vehicles behind two pickup trucks: the Ford F-Series and Ram P/U.

Combined with the sixth-ranked Chevrolet Silverado, a Sierra twin, the GM full-size truck tandem outsold the Ram by 2733 units in November and by 8098 units through the first 11 months of 2016.

Pickup truck sales soared to 32,710 units in Canada in November, a 31% increase that shot pickup truck market share past 20%.

Compared with the November 2015 edition of this list, the BMW 3-Series, Kia Sorento, Toyota Tacoma, Jeep Wrangler, Honda Accord, and Hyundai Accent were all knocked out of the top 30.

We’ve already published November lists for the 20 best-selling cars, 20 best-selling SUVs and crossovers, and complete figures for every pickup truck, links to which you’ll find above. Throwing all those vehicles into one group results in this list of the 30 best-selling vehicles overall. We end up with four pickup trucks, one minivan, nine cars, and 16 utility vehicles.