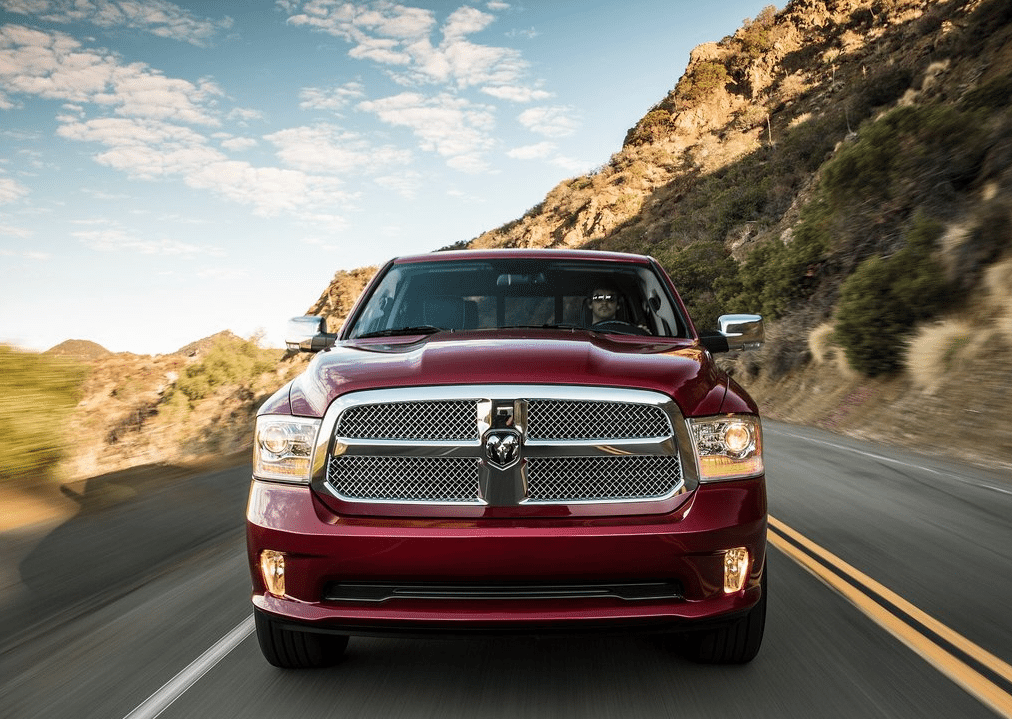 Canada’s 20 best-selling new vehicle nameplates generated just under half of all new vehicle sales volume in Canada in November 2014 as many of the country’s most popular nameplates posted huge year-over-year gains.

The Ford F-Series was up 18%. The Ram P/U reported its best-ever November sales thanks to a 19% gain. Honda’s CR-V, the country’s top-selling utility vehicle, was up 56%.

The F-Series and Ram gains weren’t unusual in the truck segment. Sales of the GMC Sierra and Chevrolet Silverado increased dramatically, as well. As a result, pickup trucks generated 18.6% of the Canadian auto industry’s new vehicle sales in November 2014, up from 16.7% at this time a year ago and 17.2% in October of this year.

Meanwhile, according to Automotive News, passenger car volume slid 3% thanks in part to the best-selling car’s massive November decline. The Honda Civic was down 27%, a loss of 1528 units. Total car volume was down by around 1900 units.

Compared with last month’s edition of this list, the Nissan Sentra, Honda Accord, and Kia Sorento have all been knocked off by the Hyundai Sonata, Toyota Camry, and Jeep Wrangler.

We’ve already published November lists for the 20 best-selling cars, 20 best-selling SUVs and crossovers, and complete figures for every pickup truck, links to which you’ll find at the bottom of this pot. Throwing all those vehicles into one group results in this list of the 30 best-selling vehicles overall. We end up with four pickup trucks, one minivan, 13 cars, and 12 utility vehicles.