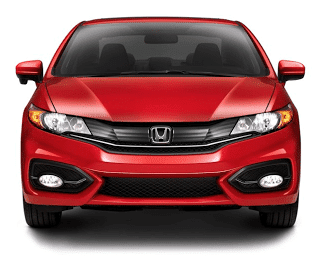 In November 2013, Canada’s 20 best-selling vehicles weren’t quite as dominant as they often are, claiming 48.2% of the overall new vehicle market. In the prior month, the 20 top sellers attracted 50.5% of the auto industry’s volume.

From 6.8% market share in October, the best-selling Ford F-Series owned “just” 5.9% of the market in November.

However, F-Series sales continued to rise, year-over-year, in November. In just eleven months, Ford Canada has already sold a record number of F-Series pickups in 2013. This follows Ford’s record-setting F-Series pace from 2012, and it comes despite the introduction of new GM pickups and surging Ram P/U sales.

Compared with last month, the GMC Terrain, Kia Rio, Nissan Sentra, and Jeep Wrangler were all knocked off the list of Canada’s 30 best-selling vehicles. They were replaced by the Subaru Forester, Jeep Cherokee, Kia Sorento, and Dodge Dart.

One year ago, the Toyota Sienna, Sentra, Jeep Grand Cherokee, Wrangler, and Terrain were all on November 2012’s list of the 30 top sellers. They weren’t on the list in November 2013, and in their places stood the Forester, Cherokee, Sorento, Dart, and Nissan Versa.

Below, the 30 best-selling vehicles in Canada from November 2013.