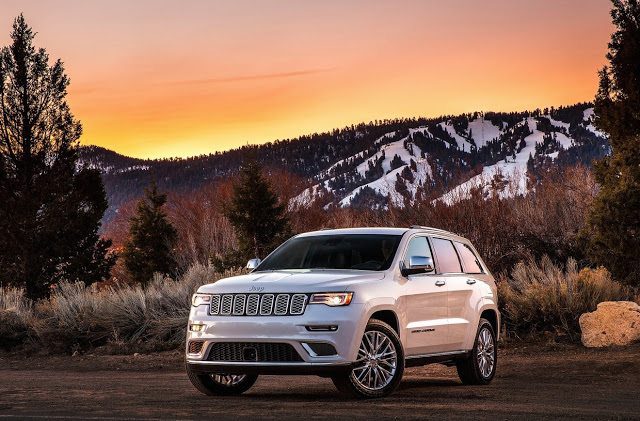 The Ford F-Series’ 22% year-over-year jump during a month in which Canadian auto sales fell to a three-year May low produced 6.6% market share for the F-Series. Through the first five months of 2016, the F-Series, Canada’s best-selling vehicle in each of the last seven years, is 18,569 sales ahead of the second-ranked Ram P/U.

Canada’s best-selling car in the last 18 years, Honda’s Civic, posted a substantial 10% jump to 8240 May sales and now leads the next-best-selling car, Hyundai’s Elantra, by 6266 sales  heading into June.

The Toyota RAV4’s 15% uptick to 4870 sales in May expanded the RAV4’s lead over the next-best-selling SUV/crossover, the Ford Escape, to 2757 units.

We’ve already published May lists for the 20 best-selling cars, 20 best-selling SUVs and crossovers, and complete figures for every pickup truck, links to which you’ll find below.