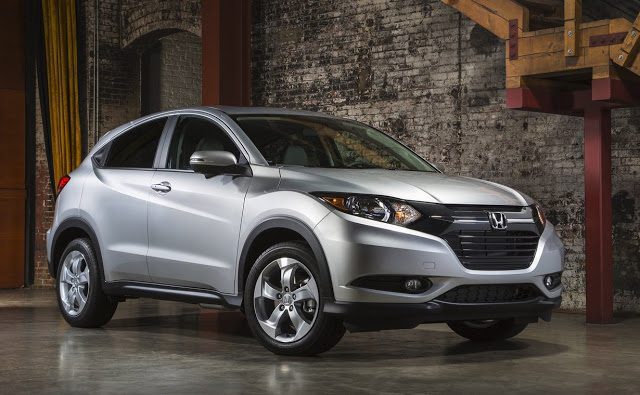 Canada’s 20 best-selling autos – not even the top 30, but just the top 20 – accounted for precisely half of all new vehicle sales in March 2017.

Record March sales for the Ford F-Series, Canada’s best-selling line of vehicles, along with surges from GM’s pickups, huge upticks from some of Canada’s most popular cars, and high-flying SUV/crossover sales propelled the industry to the best March results ever.

We’ve already published March lists for the 20 best-selling cars, 20 best-selling SUVs and crossovers, and complete figures for every pickup truck, links to which you’ll find below.

Throwing all those vehicles into one group results in this list of the 30 best-selling vehicles overall.