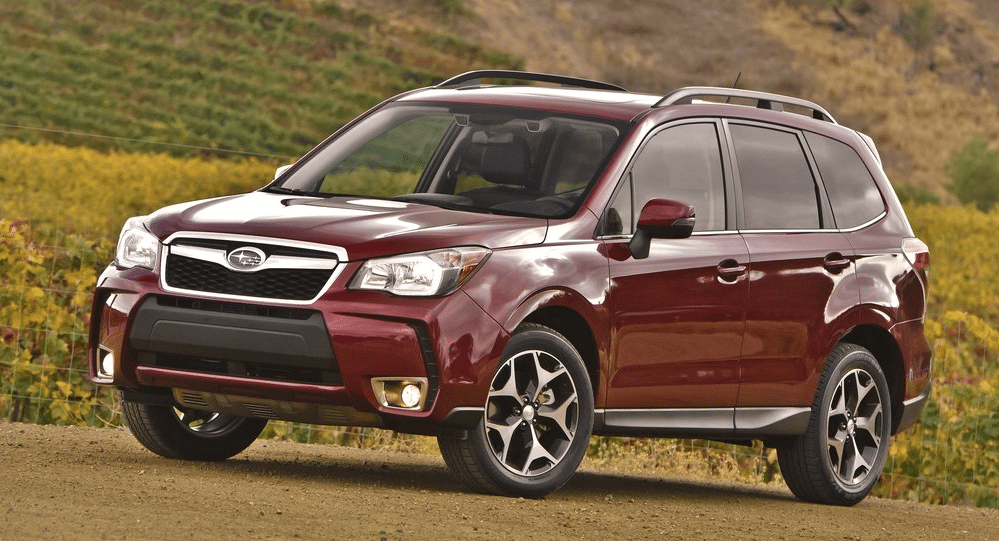 Although sales of Canada’s top-selling car, the third-ranked Honda Civic, is selling more often this year than in 2013, overall car sales fell 7% in March and are down 8% in Q1, according to Automotive News.

Minivans, led by the sixth-ranked Dodge Grand Caravan, were up 13% in March 2014 and generated 5.4% of the auto industry’s sales volume.

12 of Canada’s 30 best-selling vehicles in March 2014 were SUVs or crossovers of some kind. That’s up from ten in March 2013, when the new Toyota RAV4 was fresh-out-of-the-oven and it led even the Ford Escape as the leading utility vehicle.

Compared with last March, the Chrysler 200, Hyundai Sonata, and Kia Rio were knocked off the list of Canada’s 30 best-selling vehicles. They were replaced by the Subaru Forester, Jeep Cherokee, and Nissan’s Versa.

Below, the 30 best-selling vehicles in Canada from March 2014.