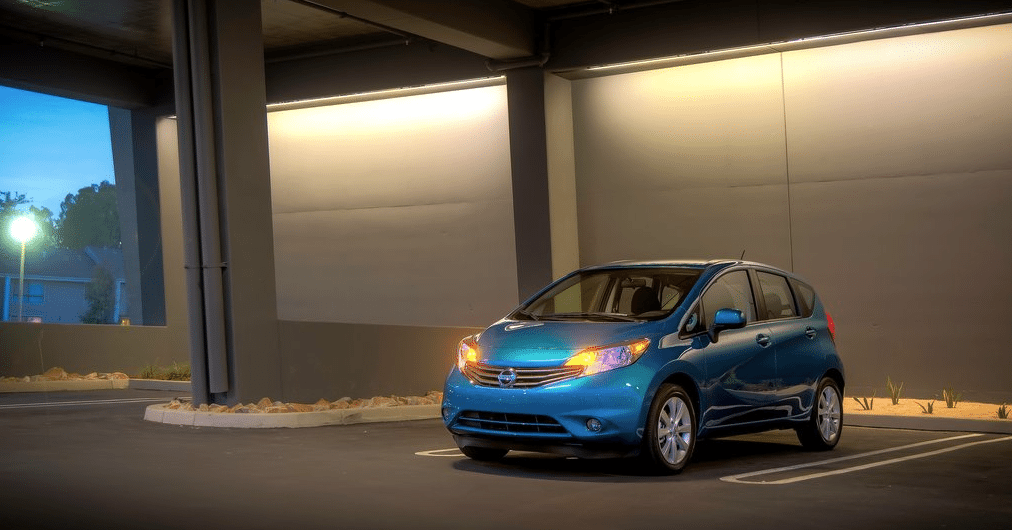 Canada’s 20 best-selling vehicles accounted for 48% of the new vehicles sold in Canada in June 2014.

Ford’s own top-ranked F-Series controlled 6.4% of the market; the Ford brand’s own car division only attracted 4.1% of all new car buyers in the country last month.

In all, five of Canada’s 30 best-selling vehicles in June were Fords. Chrysler Canada also earned five spots with the Ram, two Jeeps, and two Dodges.

Honda grabbed four spots, including the 29th-ranked Fit; Toyota earned another three, as did Nissan and General Motors. Hyundai and Kia combined for four entries, Mazda two, and Volkswagen one.

You can always select a make and model at GCBC’s Sales Stats page to find historical monthly and yearly sales figures from both Canada and the United States. You can also find related links at the Best Sellers page. The + icon has been removed from year-over-year improvements in the best seller list below. Look instead for red font to designate year-over-year declines. We’ve also added prior year data, so you can spend less time hunting around for the numbers you need.

Below, the 30 best-selling vehicles in Canada from June 2014.