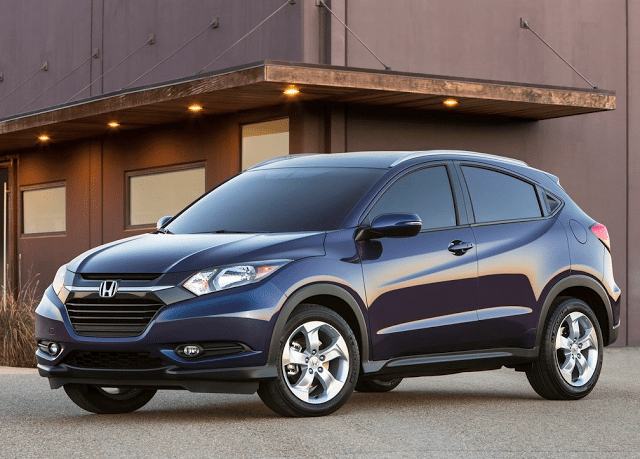 That gain of fewer than 1000 extra sales compared with July 2015 occurred in spite of the massive losses posted by the four aforementioned vehicles. They collectively plunged 15%, a loss of 4598 sales. In July 2014, the F-Series, Civic, Grand Caravan, and Escape earned 17.3% of all Canadian new vehicle sales. That figure slid to 14.6% in July 2015.

Compared with July 2014, the Toyota Camry, Nissan Versa, Honda Accord, and Chevrolet Equinox have all been removed from the top 30 list. In their places you’ll find the Jeep Grand Cherokee, Kia Soul, Honda HR-V, and Ford Explorer.

We’ve already published July lists for the 20 best-selling cars, 20 best-selling SUVs and crossovers, and complete figures for every pickup truck, links to which you’ll find below. Throwing all those vehicles into one group results in this list of the 30 best-selling vehicles overall. We end up with four pickup trucks, one minivan, twelve cars, and 13 utility vehicles.