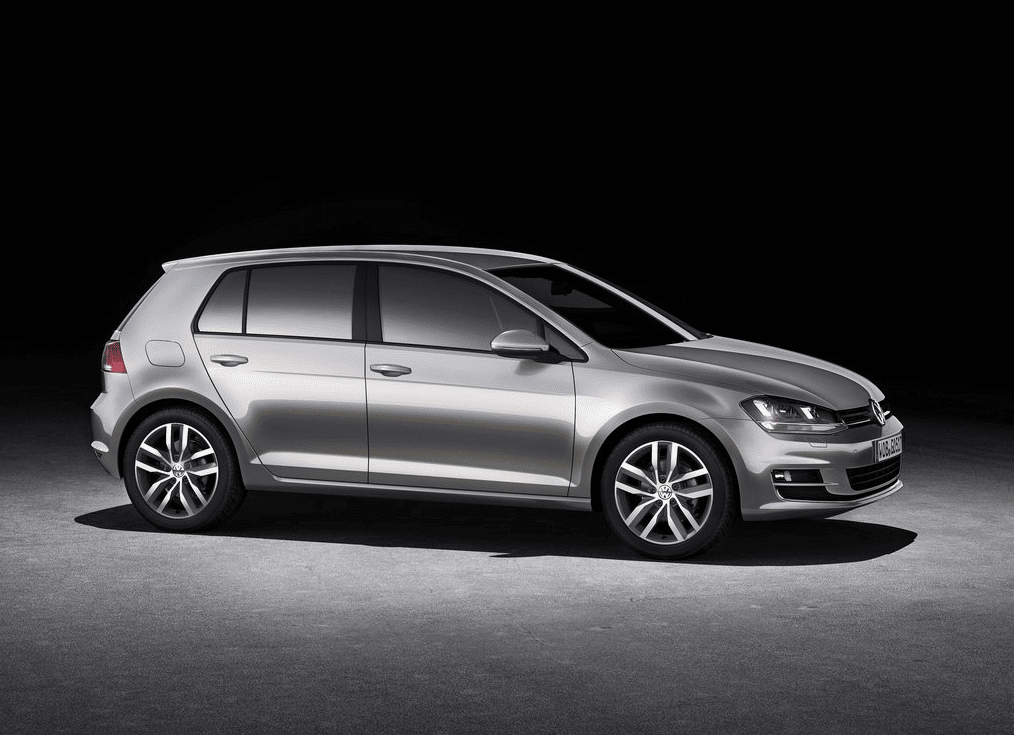 Even without a 15% year-over-year improvement to a record January high, the Ford F-Series would still have been Canada’s best-selling vehicle in January 2015.

Chrysler Canada, now known as FCA Canada, was the top-selling manufacturer in Canada in the first month of 2015. Six of their products – including three Jeeps – are positioned on this list of the 30 best-selling vehicles in Canada. There are four Fords, four GM vehicles, four Toyotas, and three Hondas.

We’ve already published January 2015 lists for the 20 best-selling cars, 20 best-selling SUVs and crossovers, and complete figures for every pickup truck, links to which you’ll find above. Throwing all those vehicles into one group results in this list of the 30 best-selling vehicles overall. We end up with four pickup trucks, two minivans, 11 cars, and 13 utility vehicles.