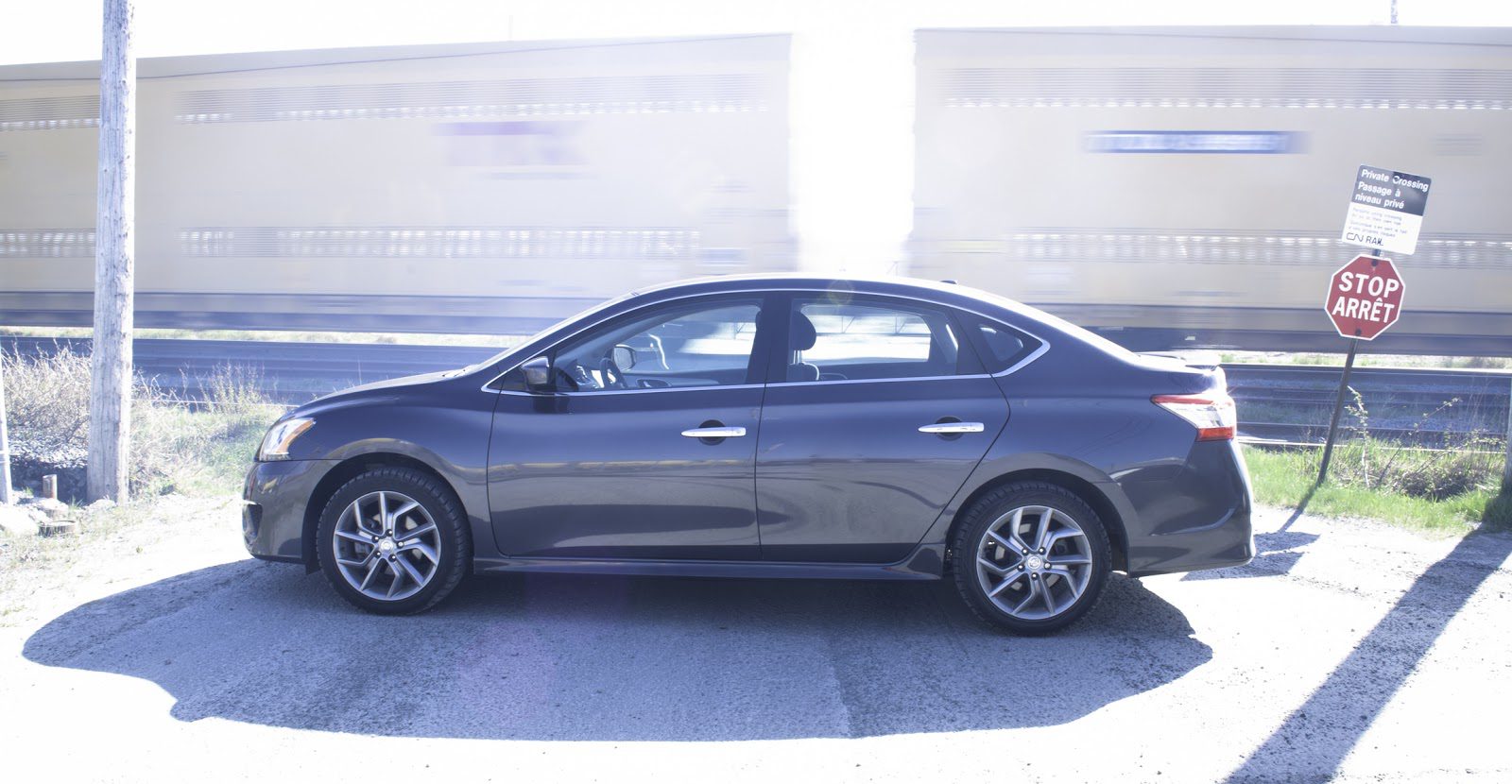 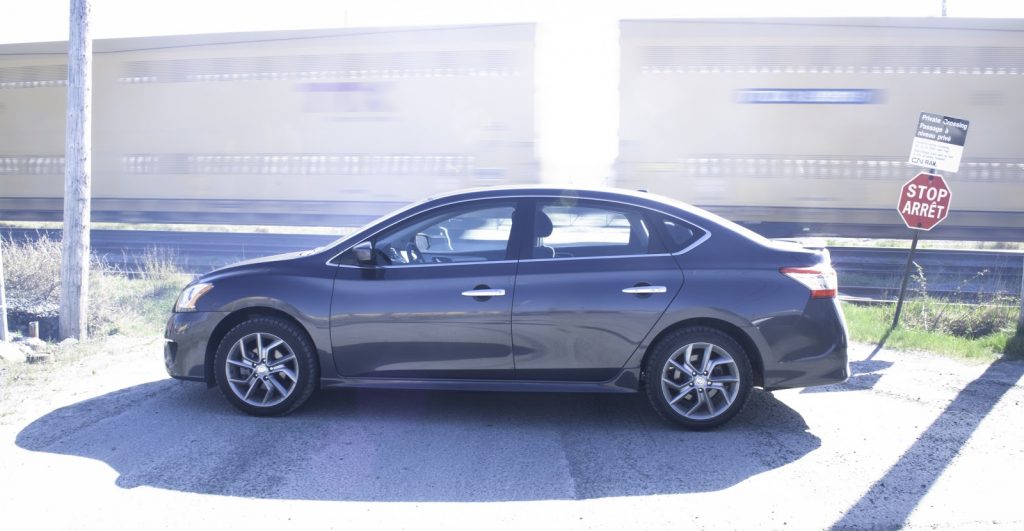 With its first year-over-year sales decline since July, the Ford F-Series was still Canada’s best-selling vehicle line in January 2014. Look for a bit of turmoil in F-Series totals leading up to the current lineup’s replacement process later this year.

There was one minivan in the top 30, the fourth-ranked Dodge Grand Caravan. (Sales of the Grand Caravan’s twin, Chrysler’s Town & Country, slid 66% to 212 units.)

The sixth-ranked Ford Escape was the leader of 14 SUVs and crossovers in this list of Canada’s 30 most popular nameplates, most of which are more than capable of  all of engendering positive opinions in a car review.

That leaves 11 cars, from the top-selling third-ranked Honda Civic to the 30th-ranked Nissan Sentra. Canada’s new vehicle market grew very slightly in January, the lowest-volume month of the year for the auto industry, but passenger car sales slid 6%.

Below, the 30 best-selling vehicles in Canada from January 2014.