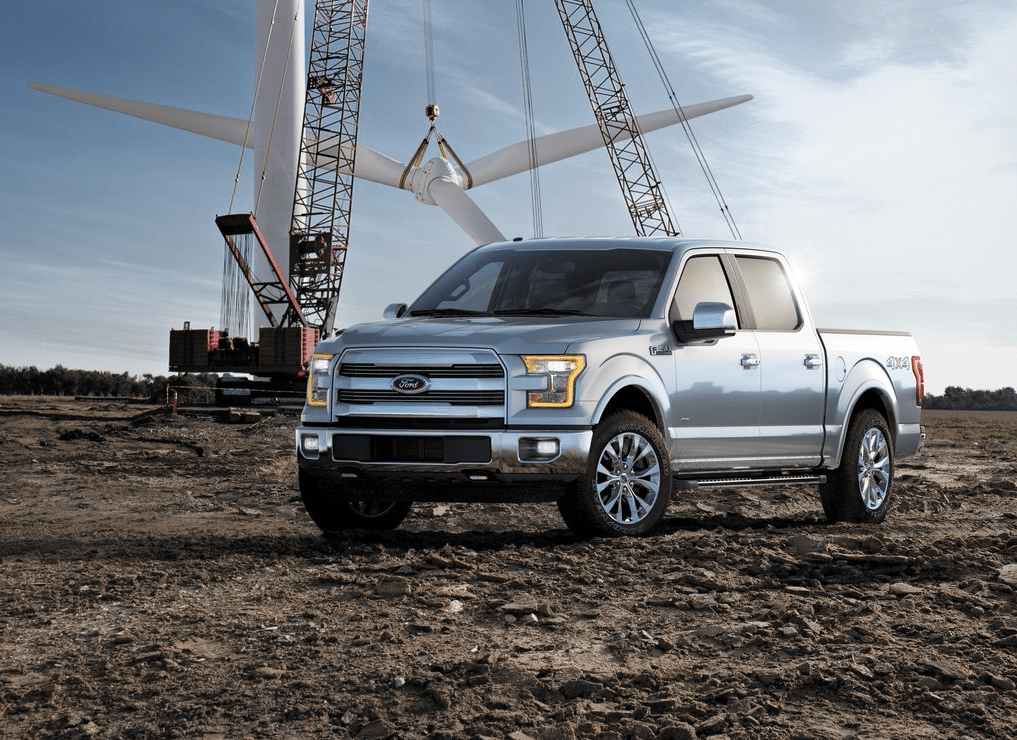 In 2012, for the first time, a vehicle line competing in Canada sold more than 100,000 copies. In 2013, the same vehicle, Ford’s F-Series, beat 2012’s record by 15,967 units, an increase that’s better than the total sales achieved by Canada’s 27th-best-selling vehicle, the increasingly popular Kia Rio.

That minivan, the Dodge Grand Caravan, is Canada’s sixth-best-selling vehicle overall, down from fourth in 2012. The Grand Caravan owns more than half of the Canadian minivan market.

The SUV/CUV segment is led by the seventh-ranked Ford Escape. The Escape led the way every month except for March (when the RAV4 was the top seller) and December, when CR-V sales blossomed.

Like its big brother, the F-Series, the Escape reported record sales in 2013, (as did Ford’s Fusion, Canada’s best-selling midsize car), a feat Honda and Toyota were able to accomplish with the CR-V and RAV4.

Canada’s top-selling car suffered a December setback but still managed to expand its lead over its closest rival and ended 2013 9303 sales ahead of the Hyundai Elantra, a gap that fell from 14,012 units in 2012. Civic sales were up 4% before December’s plunge.

Below, the 30 best-selling vehicles in Canada from calendar year 2013