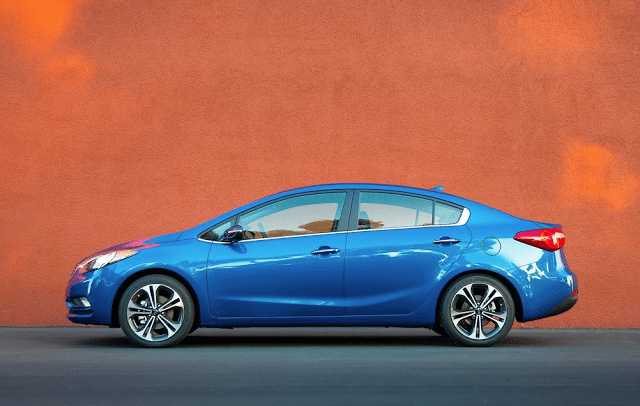 Canadians purchased and leased a record number of new vehicles in February 2016. In no February in the recorded history of the Canadian auto industry have Canadians registered essentially 120,000 vehicles, which represented a 10,000-unit year-over-year increase.

Of those nearly 120,000 new vehicles, 22% were pickup trucks. More specifically, 14% were Ford and Ram pickup trucks. Four of the five top-selling vehicles in Canada in February improved upon their February 2015 totals with far greater growth rates than the industry managed overall. 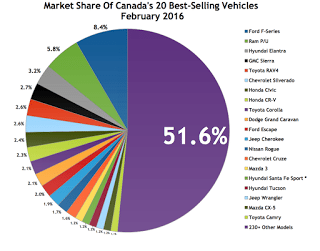 February was also noteworthy due to the positioning of the Honda Civic. Slotting into the seventh spot, the Civic was down 23% compared with January 2016, when the market was significantly smaller. How long will a stop-sale order impact Canada’s top-selling car?

We’ve already published February lists for the 20 best-selling cars, 20 best-selling SUVs and crossovers, and complete figures for every pickup truck, links to which you’ll find below. Throwing all those vehicles into one group results in this list of the 30 best-selling vehicles overall. We end up with four pickup trucks, two minivans, 10 cars, and 14 utility vehicles.