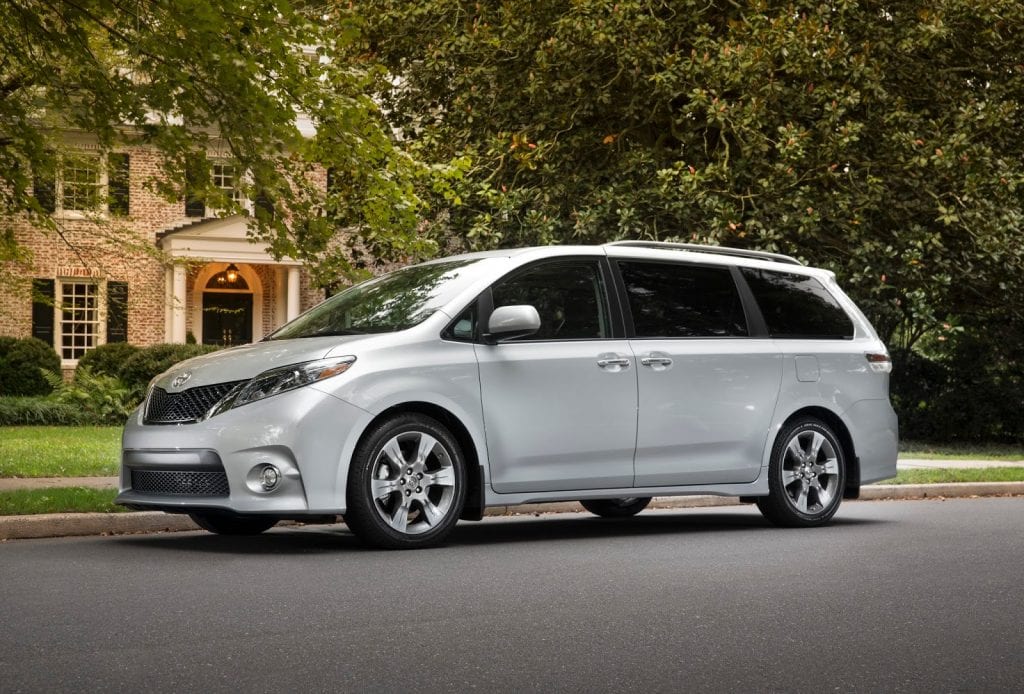 Rewind one year. When GCBC published the list of Canada’s 30 best-selling vehicles in February 2014, there were 11 cars, just as there was one year later. But the five top cars ranked third, fifth, eighth, ninth, and 13th. In February 2015, the top five cars fell into the sixth, seventh, 11th, 12th, and 14th.

Yes, five different vehicles – including four different pickup truck nameplates – outsold Canada’s best-selling car in February 2015. Surprised? It’s an affliction common to the passenger car market as a whole. Car volume was flat even as the overall industry grew by more than 3% in February. It’s nothing new: car sales were down slightly in calendar year 2014, as well, even as the industry broke through with 6% gains to a record high 1.85 million new vehicle sales.

We’ve already published February lists for the 20 best-selling cars, 20 best-selling SUVs and crossovers, and complete figures for every pickup truck, links to which you’ll find below. Throwing all those vehicles into one group results in this list of the 30 best-selling vehicles overall. We end up with four pickup trucks, three minivans, 11 cars, and 12 utility vehicles.