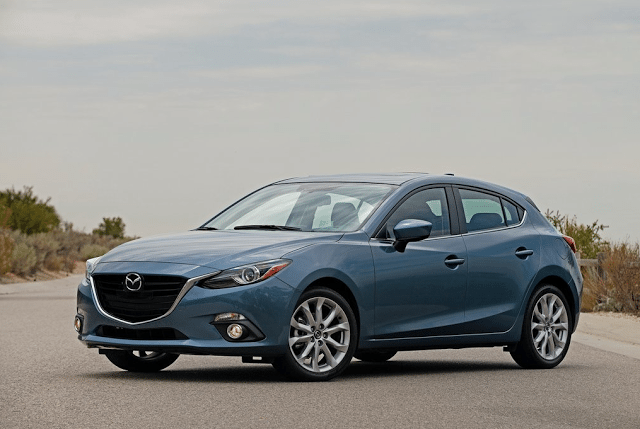 Compared with December 2014, last month’s list of the 30 top-selling vehicles included the Subaru Forester, Toyota Tacoma, and Volkswagen Tiguan, vehicles which weren’t among the top 30 one year ago. They replaced the Ford Edge, Toyota Camry, and Hyundai Accent.

We’ve already published December lists for the 20 best-selling cars, 20 best-selling SUVs and crossovers, and complete figures for every pickup truck, links to which you’ll find below, and also published year end versions of each. Throwing all those vehicles into one group results in this list of the 30 best-selling vehicles overall. We end up with five pickup trucks, one minivan, 10 cars, and 14 utility vehicles.