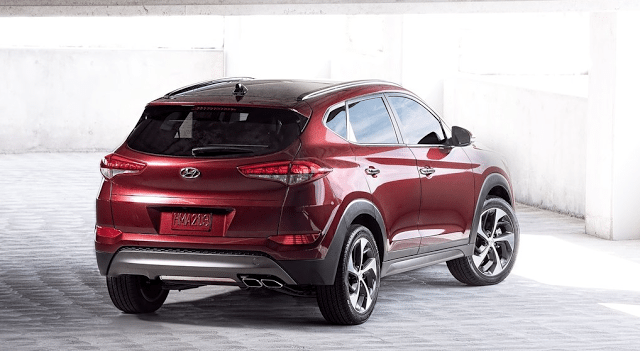 The Canadian auto industry nevertheless managed to produce a 2.3%, 4000-unit improvement compared with August 2014 despite a loss of 2611 sales from the top-selling Ford F-Series, second-ranked Ram P/U, and the Honda Civic, Canada’s top-selling car.

All these losses were more than counteracted by big gains from popular vehicles like the GM’s full-size pickup trucks; the Hyundai Elantra, Nissan Rogue, Jeep Cherokee, Honda CR-V, and Dodge Journey; and products like the Honda HR-V, Mazda CX-3, Lexus NX, and GM’s midsize truck tandem.

Compared with August 2014, missing from this month’s list of the 30 best-selling vehicles in Canada were the Jeep Grand Cherokee, Honda Accord, Hyundai Sonata, and Kia Rio. Taking their place in August 2015 were the Chrysler Town & Country, Ford Explorer, Hyundai Tucson, and Honda HR-V.

We’ve already published August lists for the 20 best-selling cars, 20 best-selling SUVs and crossovers, and complete figures for every pickup truck, links to which you’ll find below. Throwing all those vehicles into one group results in this list of the 30 best-selling vehicles overall. We end up with four pickup trucks, two minivans, 10 cars, and 14 utility vehicles.