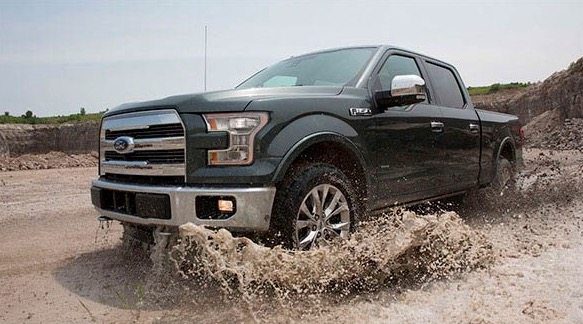 With an all-time monthly sales record, the Ford F-Series was Canada’s best-selling new vehicle in September 2016, and by a gigantic margin.

The F-Series outsold its three highest-volume direct rivals combined: Ram, Sierra, Silverado. The 15,659-unit September result for the F-Series towered above the total achieved by Canada’s second and third-best-selling vehicles: 12,746 for the Ram and Honda Civic.

The three most popular SUVs/crossovers in Canada – Escape, RAV4, CR-V – combined for 1712 fewer sales than the F-Series.

The three most popular cars in Canada – Civic, Elantra, Corolla – combined for 14,820 sales, 839 fewer than the F-Series.

We’ve already published September lists for the 20 best-selling cars, 20 best-selling SUVs and crossovers, and complete figures for every pickup truck, links to which you’ll find above. Throwing all those vehicles into one group results in this list of the 30 best-selling vehicles overall. We end up with four pickup trucks, one minivan, 12 cars, and 13 utility vehicles.