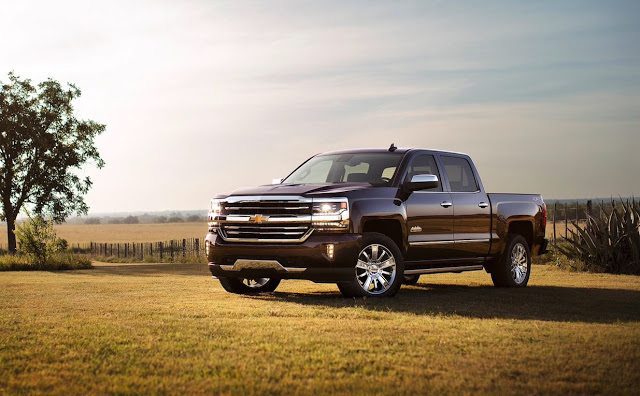 The Ford F-Series jumped 7% to 9987 units in December 2016, more than enough to set the F-Series aside as Canada’s best-selling vehicle in the final month of the year.

With that December surge, the F-Series also ended 2016 as Canada’s best-selling vehicle on an annual basis for an eighth consecutive year.

A minivan ranked third among new vehicle sales in December with a crossover, the Nissan Rogue, slotting into the fourth position. This drove Canada’s most popular car, the Honda Civic, way down into fifth overall.

Throwing all those vehicles into one group results in this list of the 30 best-selling vehicles overall. We end up with five pickup trucks, one minivan, eight cars, and 16 utility vehicles.