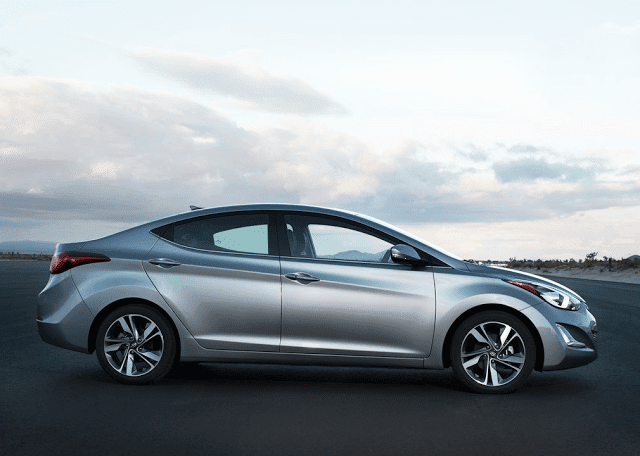 Each of Canada’s five best-selling vehicles in September 2015 posted year-over-year sales increases. The Ford F-Series’ 1% uptick was more than enough to secure its position atop the Canadian sales leaderboard. By the end of October, Ford Canada will have sold more pickup trucks than the second-ranked Ram will by year’s end.

September was undeniably a healthy month for the Canadian auto industry with a 4% increase to more than 174,000 total new vehicle sales. The 20 top sellers accounted for half that volume, a far more dominant performance than the top sellers average in the U.S., where they typically account for less than four out of every ten new vehicle sales.

Not every high-volume vehicle sold more often in September 2015 than during the same period one year ago, however. The best-selling SUV in Canada, Ford’s Escape, slid 6% and is down 10% through the first three quarters of 2015. Canada’s second-best-selling car this year, the Toyota Corolla, saw its grip on second place slip as sales of the third-ranked Hyundai Elantra jumped 42% and Corolla volume fell 1%.

Among vehicles ranked in the top 30, the Volkswagen Golf’s 31% drop was sharpest, coming on the heels of a late-in-the-month TDI Clean Diesel scandal which, while surely not responsible for the whole September decline, clearly played a role.

Compared with September 2014, the Ford Fusion, Honda Accord, and Hyundai Accent have been knocked out of the top 30. Their replacements: the Kia Soul, Toyota Camry, and Hyundai Tucson,

We’ve already published September lists for the 20 best-selling cars, 20 best-selling SUVs and crossovers, and complete figures for every pickup truck, links to which you’ll find below. Throwing all those vehicles into one group results in this list of the 30 best-selling vehicles overall. We end up with four pickup trucks, one minivan, 12 cars, and 13 utility vehicles.

medianet_width=’468′; medianet_height= ’60’; medianet_crid=’481536334′;
Historical monthly and yearly sales figures for any of these top-selling vehicles can always be accessed through the dropdown menu at GCBC’s Sales Stats page, and for those not viewing the mobile version of this site, near the top right of this page, as well.