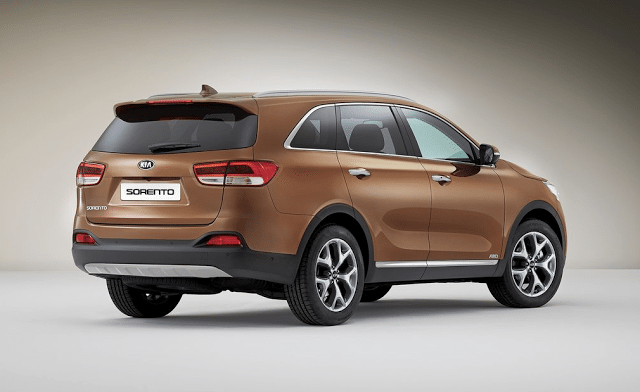 Despite significant losses incurred by the two most popular new vehicle nameplates in Canada, the Canadian auto industry produced a 5% year-over-year sales improvement in November 2015.

Yet even with their lost sales, the auto industry generated 6600 more sales this November than last. Passenger cars continued to slide, but the category-leading Honda Civic was up 22%. SUVs were led by a Ford Escape which has been struggling all year, but in November, Escape volume was up 11%.

Knocked out by that quintet were the Chrysler 200, Jeep Grand Cherokee, Ford Edge, Hyundai Sonata, and Toyota Camry.

We’ve already published November lists for the 20 best-selling cars, 20 best-selling SUVs and crossovers, and complete figures for every pickup truck, links to which you’ll find below. Throwing all those vehicles into one group results in this list of the 30 best-selling vehicles overall. We end up with five pickup trucks, one minivan, 11 cars, and 13 utility vehicles.